Donny van de Beek’s agent has claimed Arsenal were keen on signing his client before the coronavirus pandemic struck but were ultimately unable to find the necessary funds to complete the transfer.

The Dutch attacking midfielder is on the verge of joining Manchester United after the Red Devils agreed a £40m deal with Ajax for his signature.

The likes of their north London rivals Tottenham as well as Spanish giants Barcelona and Real Madrid were also touted as possible destinations for the player in the past.

But speaking to Ajax Showtime , De Beek’s agent Sjaak Swart said Arsenal’s interest was among the strongest at the time.

“Manchester United is certainly the right choice,” he said. “There were more clubs with interest, such as Real Madrid, FC Barcelona, Juventus and Arsenal — but it all came to an end because of the Coronavirus.

“They [Arsenal] really wanted him — they just couldn’t get the money for a transfer. Even the biggest clubs struggle. Arsenal is a great club, but United will certainly be an interesting adventure.”

Van de Beek will be United’s first summer signing, and is certainly one who will excite fans of the club given his fine form over the last few years.

He was an instrumental part of the Ajax side which reached the Champions League semi-finals in the 2018-19 campaign, and kept up his fine form last season, scoring eight goals and creating five assists in the Eredivisie.

Will Van de Beek be a good signing for Manchester United? Have your say below.

He is expected to sign a five-year deal with an option for an extra year at Old Trafford, with the move likely to be announced by the end of Wednesday.

It remains to be seen if United’s transfer business will continue, with manager Ole Gunnar Solskjaer also believed to be keen on bringing in a new centre-back, winger and striker before the window slams shut next month. 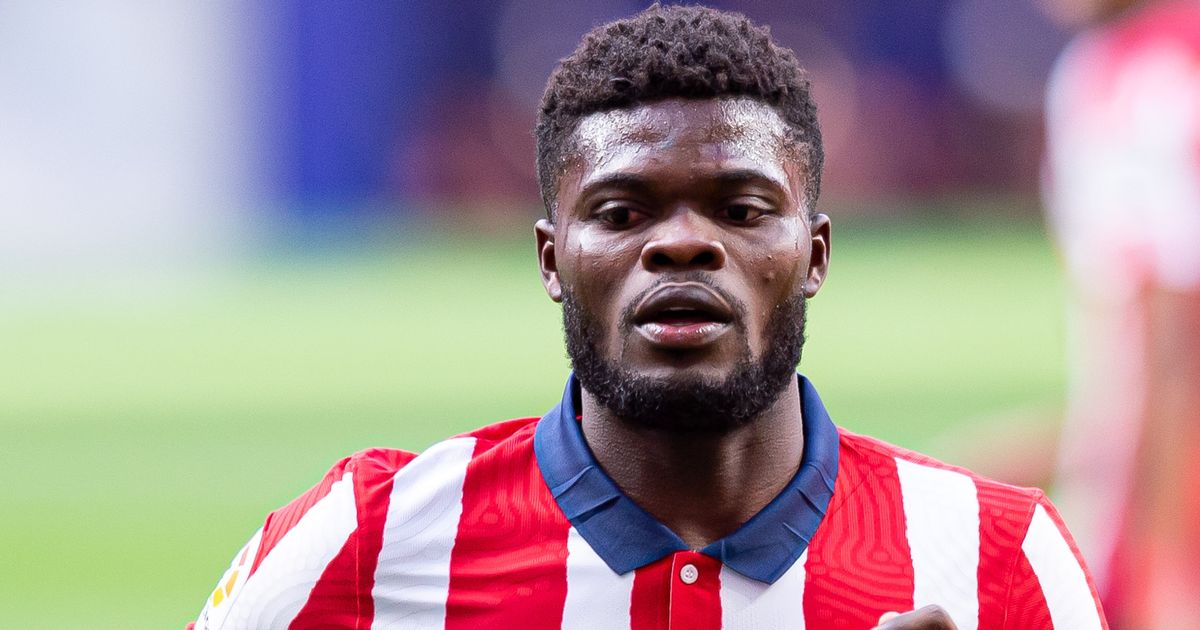