How to banish your bloat in FOUR days: Childcare worker, 21, who battled the ‘crippling’ condition for nine years reveals how she got rid of it in less than a week

A 21-year-old childcare instructor from Perth who has struggled with ‘cripplingly uncomfortable’ bloating since the age of 12 has revealed how she managed to banish it in just four days with the help of a $44 supplement.

Marni Jackson said she’s had problems with extreme bloating since she was just 12 years old, when she was so young she didn’t really know what was wrong with her.

‘I knew a little bit about bloating because my mum had always struggled with it to some extent, but mine was so much worse,’ Marni told Daily Mail Australia.

‘Even when I ate small meals or snacks, my stomach would end up bulging and uncomfortable and I would have these terrible cramps. 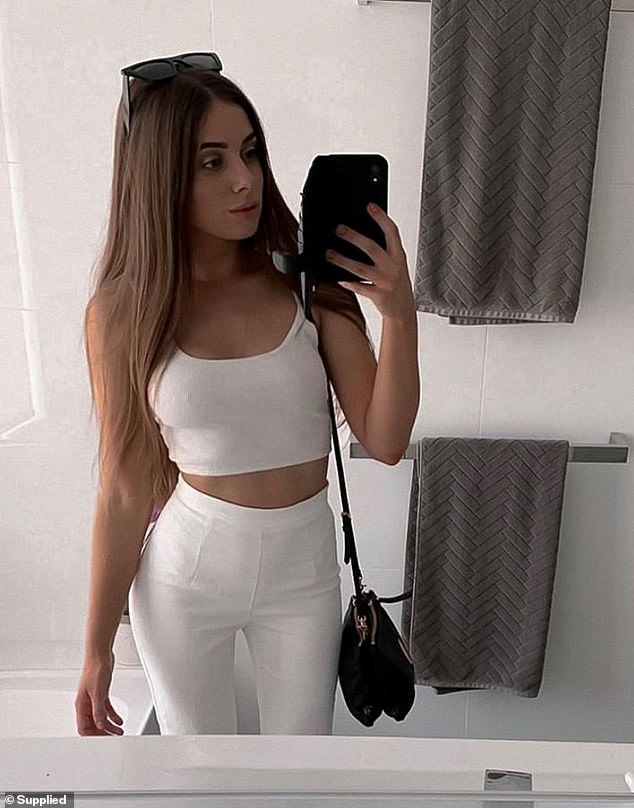 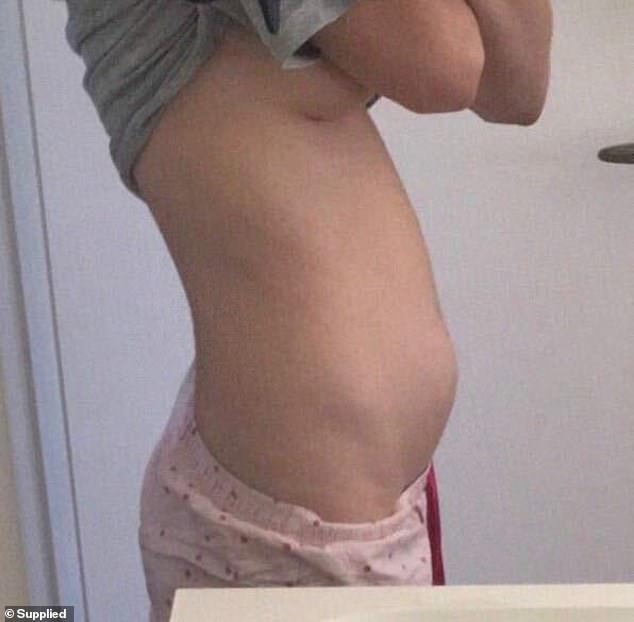 BEFORE: Marni Jackson said she has had problems with extreme bloating since she was just 12 years old, when she was so young she didn’t really know what was wrong with her 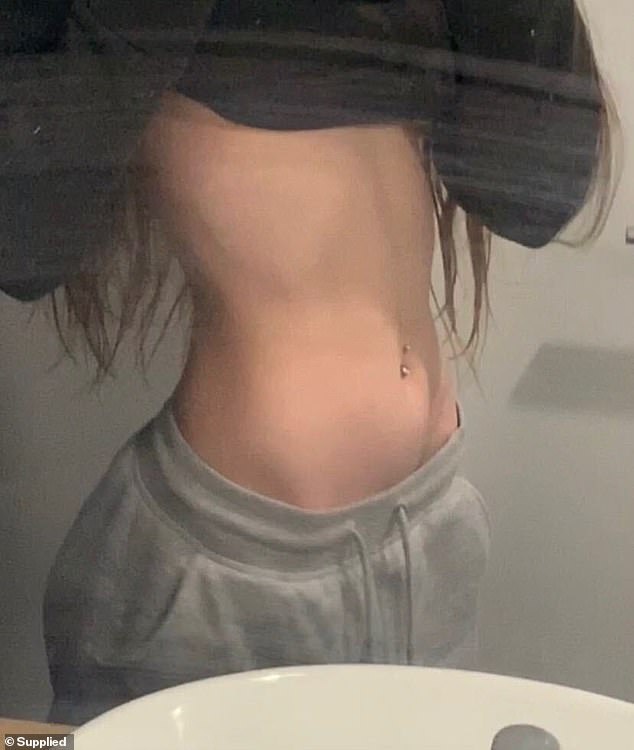 AFTER: She stumbled upon the JSHealth Detox and Debloat vitamins online and after just four days, she noticed a huge improvement

‘All of this led to me having an unhealthy relationship with food, as I was either trying not to eat or binge eating because I was so hungry.’

Marni said she has tried all sorts of solutions in the past, from supplements to cutting out foods from her diet.

‘About a year ago, I switched from Hi-Lo Light milk to soy milk, which did decrease the bloating for a while,’ she said.

‘But it still flared up unannounced whenever I ate something I wasn’t used to.

‘I have found out now that my main triggers are lactose and dairy, so I try to avoid them all of the time.’ 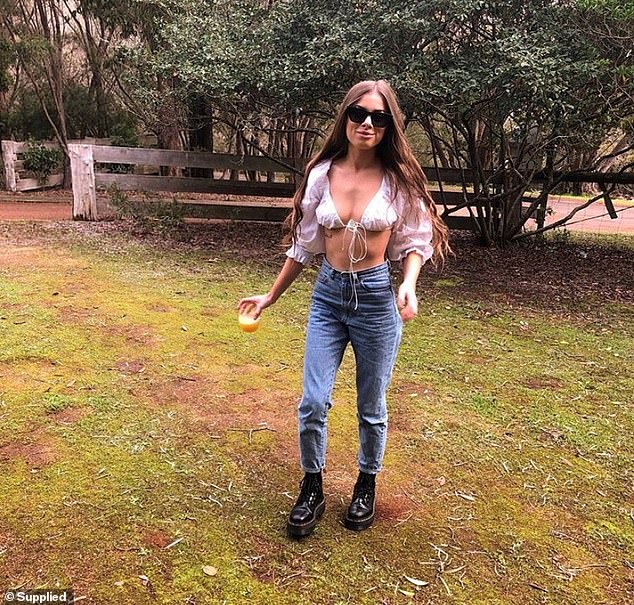 Marni (pictured) said she has tried all sorts of solutions in the past, from supplements to cutting out foods from her diet, and she has realised that lactose triggers it

Marni stumbled upon the JSHealth Detox and Debloat capsules when browsing the internet for a solution.

She recently invested in the $44 capsules in an attempt to stave off her abdominal bloating and support liver detoxification.

Within four days, the 21-year-old said she started to see ‘results’.

‘And by day 12, my bloating has completely disappeared ad I feel so much better,’ Marni said.

‘It’s not just the physical side where I’ve seen results, but also mentally, I feel so much happier and am no longer starving myself from not eating enough food.’

What is in the Detox and Debloat tablets? 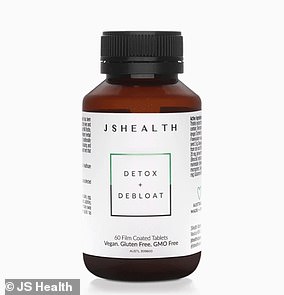 The tablets (pictured) include ingredients such as milk thistle, turmeric and fennel

* Turmeric: This is proven to maintain and support liver health, and acts as a hepatoprotectant to protect the liver. Turmeric is also a strong antioxidant, which can reduce free radicals formed in the body. 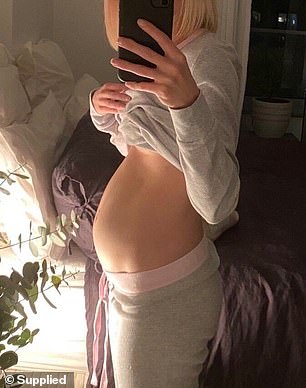 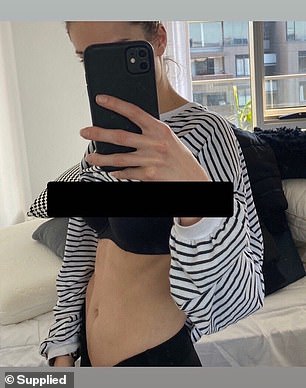 BEFORE AND AFTER: Others who have tried the vitamin have been hugely impressed with the results, and the supplements have a five-star rating online

Others who have tried the vitamin have been hugely impressed with the results.

Online, they have an impressive five star rating – where women have alternately described the supplements as ‘amazing’ and a ‘miracle product’.

‘These tablets were great from the word go,’ one woman posted.

‘I feel like I have less of a food baby after eating which I would get even after a small bite, and I no longer get up in the morning feeling like I have already eaten.’

Another said they have been a ‘lifesaver’ for her bloating.

‘My weight has always been pretty stable but I have found after meals I feel bloated and uncomfortable,’ she wrote.

‘A girlfriend recommended these little wonders to me and I must admit I was surprised when they worked! I feel more comfortable post meals and at bed time.’

The tablets boast ingredients including milk thistle and fennel, which are typically used in medicine to relieve digestive discomfort and decrease, reduce, and relieve abdominal bloating and distention. 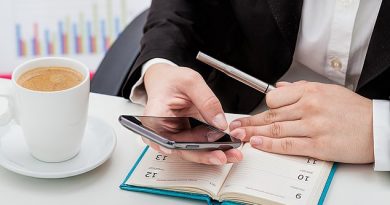 Are YOU struggling to stay on top of your post-lockdown plans?

British tourist, 29, who thought Covid was ‘b*****t’ posts video as he struggles to breathe