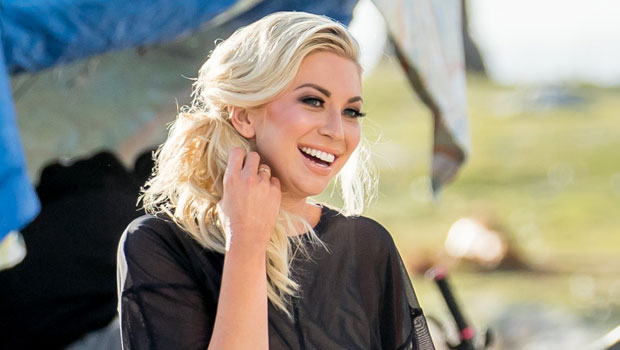 Former ‘Vanderpump Rules’ star Stassi Schroeder enjoyed yet another lake day with her fiancé, Beau Clark. This time, she took a dip in the water with her baby bump in tow — wearing no lifeguard vest over her bikini!

Stassi Schroeder, 32, brought her baby bump into the water for a day at the lake with her fiancé Beau Clark, 40. Beau shared an Instagram Story video of the former Vanderpump Rules star staying afloat in a black bikini on Aug. 30, with her bare bun in the oven poking straight out of the water. While she had no lifeguard vest on, Stassi stayed close to an inflatable tube.

“Thank god your boobs keep you afloat,” Beau teased in the video, but Stassi couldn’t quite hear her fiancé’s quip. “What?” she called out, and Beau played it dumb, as though he wasn’t just talking about his lover’s boobs. Stassi changed the subject, joking that their baby is “frozen” because the lake was “so cold.”

Beau was clearly admiring Stassi that day, because he also shared a photo of the Bravo alum sitting on the edge of their boat. Stassi had on a few more layers that time, wearing a floppy sunhat and skirt coverup while cradling her baby bump. “My Sweets,” Beau lovingly wrote over the snapshot.

Stassi and Beau sure do love the lake life! Earlier in August, they also vacationed at Lake Mead in Nevada, and Beau shared a photo of himself steering a boat in one hand and holding a red solo cup in the other. “I needed this,” the podcast host captioned the party photo, but clarified that he’s not disregarding CDC guidelines in the wake of the coronavirus pandemic. He added, “(WE ALL TESTED NEGATIVE FOR COVID AND ARE QUARANTINED ALONE ON A HOUSEBOAT).”

Stassi Schroeder delivered this pregnancy update during her trip to Lake Mead in Nevada on Aug. 15, 2020. (Instagram)

The “we” Beau was referring to included their former Vanderpump Rules co-stars Tom Schwartz, Katie Maloney, Jax Taylor, Brittany Cartwright and Lala Kent (including Randall Emmett, her fiancé). The lake reunion proved that Stassi’s firing from Vanderpump Rules at the beginning of June did not ruin her friendships with the cast.

Regardless, Stassi is not being given a Vanderpump Rules spin-off show after it was revealed that she and Kristen Doute (whom Bravo also fired) once tried to report their former co-star, Faith Stowers, to the police over a crime that Faith did not commit. Lisa Vanderpump tweeted that there is “no authenticity to [a] story regarding spin off for Stassi Schroeder” on Aug. 25. Kim Kardashian Refused To Be Filmed From The Waist Down During ‘This Is Paris’ Interview, Director Claims 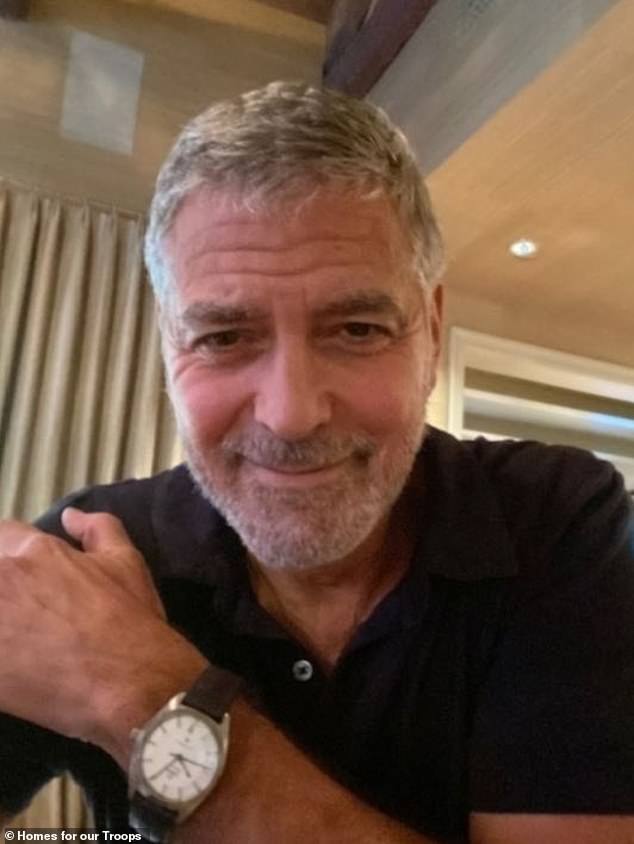