Oleksandr Usyk has no intention of stepping aside to allow Anthony Joshua to fight Tyson Fury.

The former undisputed cruiserweight world champion is the mandatory challenger to Joshua and is determined to secure his shot.

To do so he will have to beat Dereck Chisora in October – but will then demand Joshua steps up to the plate.

The Briton has his own date in the diary with his clash with Kubrat Pulev pencilled in for December 12.

He had then hoped to move straight to an undisputed fight with Fury next spring or summer.

But Usyk’s co-promoter Alexander Krassyuk told Sky Sports: “Usyk has been the WBO mandatory challenger for more than one year.

“He has agreed to let AJ versus Pulev happen, with regards that the winner fights him next. This statement is still solid.

“Our plan is A) beat Derek Chisora, B) push AJ to comply with WBO rules or vacate the title and C) defeat AJ or any other WBO champion or contender and become the heavyweight champion. Simple and practical.”

Fury and Joshua had already cleared one hurdle when Dillian Whyte was sensationally knocked out by Alexander Povetkin last month.

Whyte went into that fight knowing victory would guarantee him a shot at the winner of Fury’s trilogy clash with Deontay Wilder which is currently scheduled for December 19.

But Povetkin rallied after being knocked down twice in the fourth round to KO Whyte and derail his world title dream.

The rivals are set to meet again in November but even if Whyte wins he faces a battle to convince the WBC to award him a title shot before Fury meets Joshua. 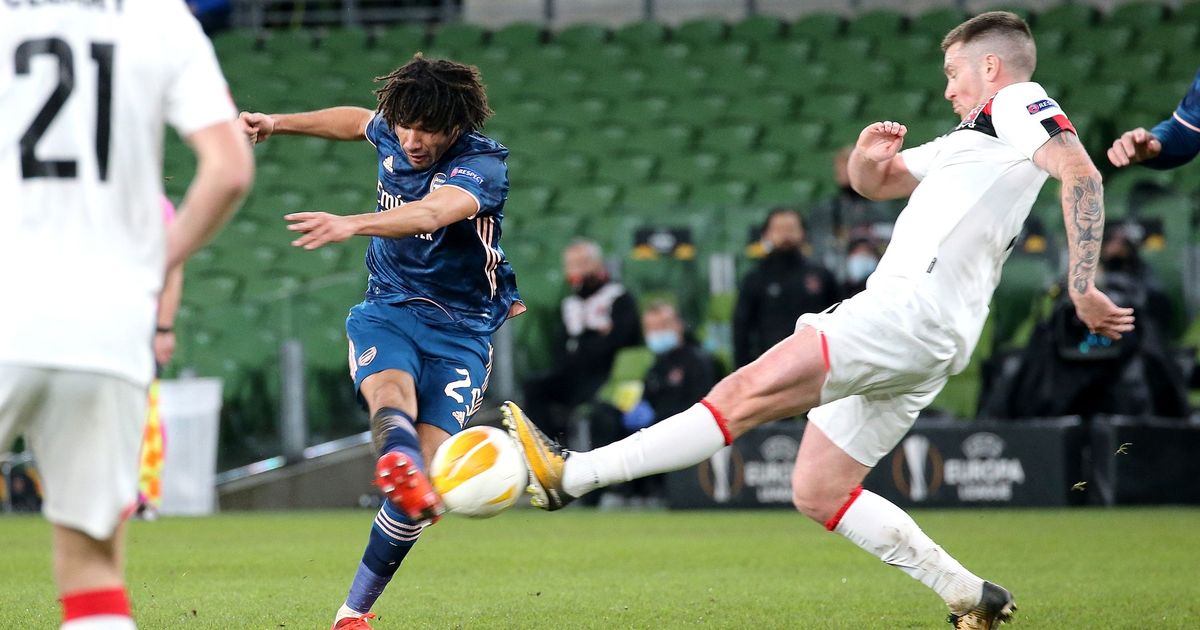