Late actor Sushant Singh Rajput had a fight with his sisters in November 2019 and had to be admitted to hospital, says the lawyer of actor’s former manager Shruti Modi. As per an India Today report, lawyer Ashok Saraogi said that Sushant also refused to speak with his father when he was at the hospital.

“In November 2019, three of his sisters had come to meet him and they were to fly back together. But around November 27, there was a huge fight that happened at night in the house and the next day all the three sisters checked into Hotel Lalit. Sushant suffered so much due to this that he admitted himself into the Hinduja Hospital at Khar on 28th. When he was there, his father had called one of the staff members saying that he wanted to speak to Sushant but the actor refused to speak to him. He said that talking to his family has already landed him at the hospital, talking to his father would deteriorate his condition further and refused to take that call,” he said.

The lawyer also said that Sushant had been consuming drugs since before he got into a relationship with Rhea Chakraborty and that his family members knew about it. He said parties were often organised at the actor’s residence and attended by one of his sisters. “One of the sister who lives in Mumbai had attended many parties is fond of alcohol and has been to many parties where these substance abuse was done,” he said. He did not say which one of Sushant’s four sisters he was talking of.

Sushant Singh Rajput was found dead in his Bandra apartment on June 14. Sushant’s father filed an FIR against Shruti, Rhea and her family members, accusing them of abetment to suicide. The case is currently being investigates by the CBI, Enforcement Directorate and Narcotics Control Bureau.

Also read: Happy birthday Rajkummar Rao: 5 must-watch films of the actor that prove he is one of the finest of his generation

On Sunday, CBI questioned Rhea for the third consecutive day for nine hours. Rhea had been earlier questioned by the Mumbai Police in the case. The Enforcement Directorate has also quizzed her in a related money laundering case. 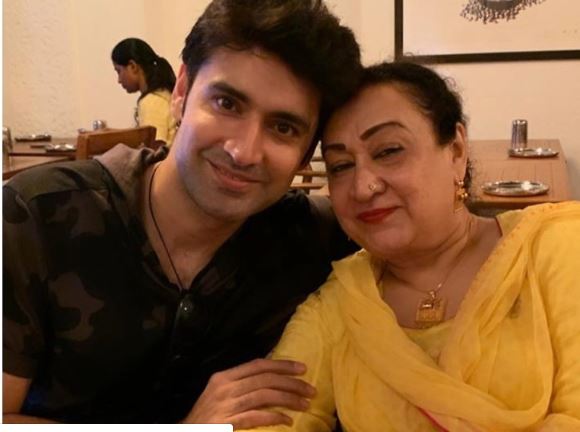 Heart surgery, which took place a month ago, the writer of films like ‘Saajan’ could not go for checkup due to lockdown

Irrfan Khan’s son Babil pours his heart out in moving note: ‘I’d give every cell in my presence to remember your skin’