Work in showbiz did resume in bits and parts post Unlock 1 and with the new directives by the government about restarting of shoots pan-India, more actors are expected to go back to work. However, Nimrat Kaur is still a bit wary about going back on set and she explains why.

“I would love to work but I am in no hurry as such. I know that when I work in the coming time, I will be taking adequate pressure and ensure my safety. I do feel that we have to find a way to come back to normalcy and we have to accept this new world but I am not going to rush anything. I am not going to go back on a set just because I am bored, I will prefer to still be cautious,” she shares.

While shoots were suspended following the outbreak of the Covid-19 pandemic back in March and theatres have been shut ever since, there was one medium that constantly kept brining new content to the audiences—the OTTs.

Lauding the platform, Kaur says, “I don’t think anybody would have anticipated the importance of entertainment the way it became since the pandemic. We always knew that the OTTs were gathering importance but because of the situation, the impact has been massive and the penetration in the lives of people too.”

Not just now, the reason why the OTTs found love from the audiences as well as actors was because of its democratic nature, feels the actor.

“Earlier it was like we will either do a film or a TV serials. That was the perception, the diaspora has become so big now. The long format is very interesting that’s why I took up the Test Case (2017) and I felt that I will never be able to be a part of such a story in a film set up,” she says.

Not just web only content, several films that were originally slated for theatrical releases also made its way to OTTs.

“It will be very interesting to see how we steer back to theatres. I am very optimistic about that. I don’t see that being under threat. Yes, it may take some time but it is really interesting,” Kaur concludes. Chiranjeevi’s death comes before he could become father

Kareena Kapoor is in love with this old picture of teenage Saif Ali Khan with his father, Mansoor Ali Khan Pataudi. See here 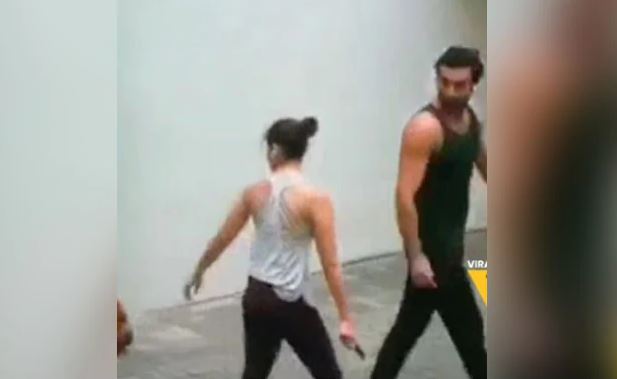