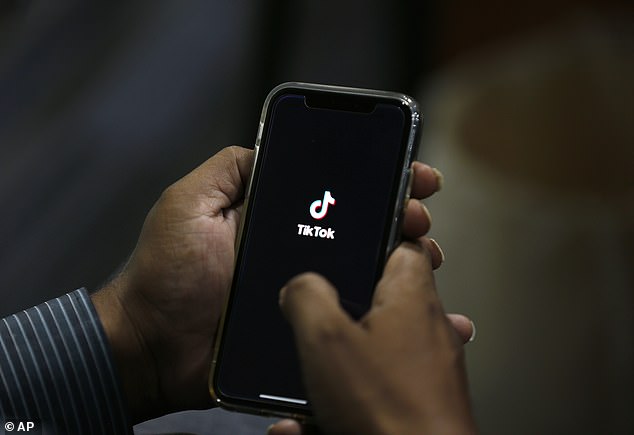 We can’t have TikTok’s HQ in Britain: IAIN DUNCAN SMITH says the UK’s rush for business with Communist China shouldn’t replace our moral duty to speak out and stand up for freedom

By Iain Duncan Smith For The Mail On Sunday

Two weeks ago, the young activist Andy Li was arrested under the new national security law Beijing imposed on Hong Kong. His crime? Peacefully promoting democracy in his country – without ever once condoning violence.

The Chinese authorities, however, fired a list of charges at him centring on the accusation he has collaborated with foreigners. The Hong Kong secret police want to charge him with ‘collusion with foreign forces to undermine the state’ on the basis that he had talked, even before the national security law was passed, to foreign democratic politicians, including the Inter-Parliamentary Alliance on China.

This organisation, of which I am part, is formed of politicians on the Left and the Right in 17 countries from America, Europe, Africa and Asia, who all have concerns about the aggressive nature of China. For instance, it recently published new information showing that Uyghur women in Xinjiang have been systematically sterilised and they – and their men – incarcerated in forced labour camps. 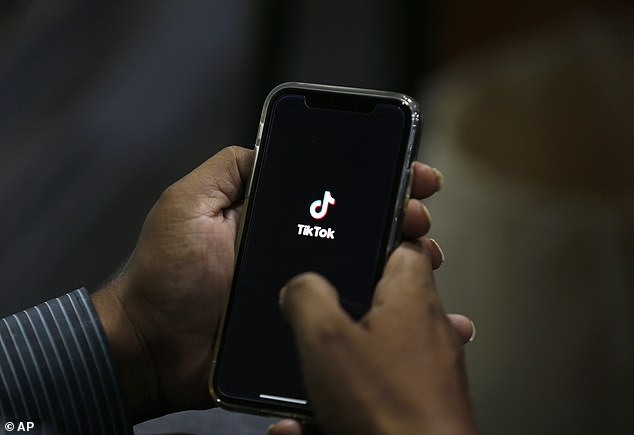 The British government is considering allowing Chinese firm ByteDance, owners of the TikTok app (file image) – to establish a headquarters in London

Andy and 11 others, all young and desperate, risked everything in an attempt to escape to Taiwan. In an old and overloaded boat, unseaworthy and in the hands of a novice, they set out into one of the most heavily patrolled seas in the world. Unfortunately, they were caught by the Chinese authorities and have been taken to an undisclosed location.

China’s persecution of the Falun Gong, the Christians and the Uyghurs, happens while we turn a blind eye to China’s appalling behaviour. Instead, some business and political leaders even talk of China as a reliable partner.

Shockingly, the British government is still considering allowing Chinese firm ByteDance, owners of the TikTok app – to establish a headquarters in London. This would be a grave mistake: all Chinese companies are required to hand over data to the Beijing government when required.

It’s no secret that China intends to become the world’s most powerful economy with the most powerful military by 2049. To do that they need the free world to beat a path to their door to do business with them. So far, they are winning.

Andy and his comrades only wish to live with the freedoms that we in Britain take for granted every day. 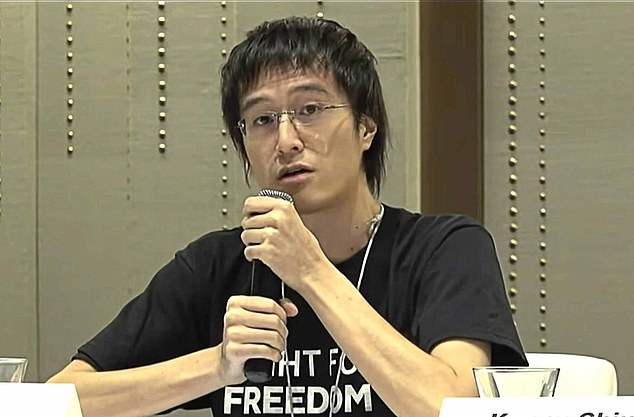 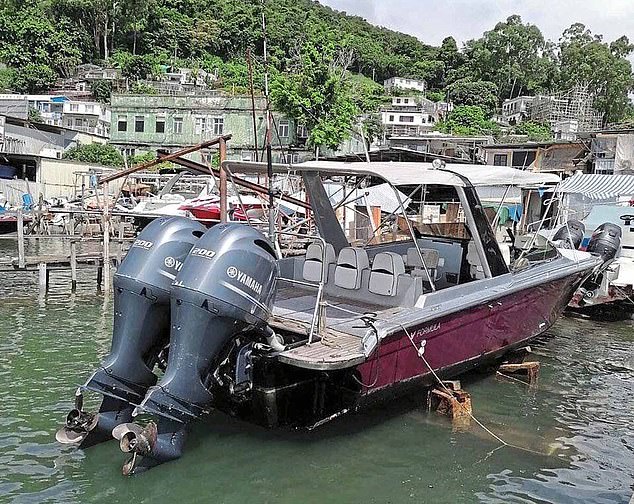 Mr Li, 30, was intercepted in international waters, along with 11 other activists, as they tried to navigate the perilous South China Sea in a small boat (pictured)

The rush for business with Communist China should not replace our moral duty – even in business – to speak out and stand up for freedom. For as long as human rights are so appallingly violated, we should not be conducting business as usual with China.

Throughout history, the price of freedom has always been high.

Yet the desire for cheaper goods must never be allowed to raise the price of freedom beyond the reach of people like Andy. 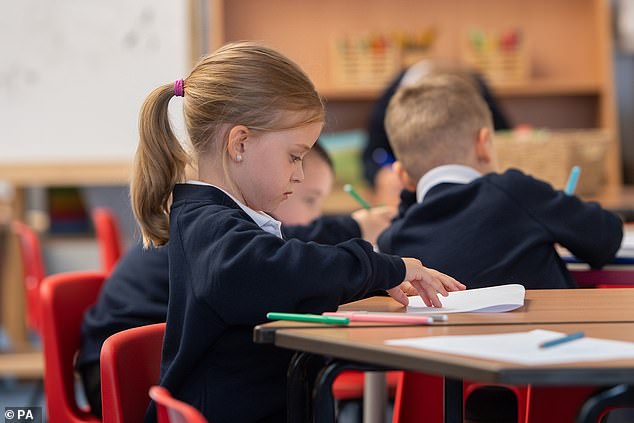 NHS will continue to vaccinate people on Christmas Day