The new manager was filmed by Sport arriving back in the city today having found himself in the midst of chaos.

Koeman was appointed as Quique Setien’s replacement earlier this week before heading back to the Netherlands for a few days.

He returned on Friday afternoon plotting showdown talks with Messi and Bartomeu to map out the future of the club.

Argentinian superstar Messi has performed a U-turn and wants to hold a meeting with the club to discuss his future after sending a burofax earlier this week telling them he wanted to leave immediately.

But the club are taking a hard approach and are vowing to refuse to meet their star man stating there is “nothing to discuss” unless he is arriving to sign a new deal.

“Either it’s to renew [his contract] or there’s nothing to discuss,” the Catalan club told Marca.

Koeman reportedly wants to sit down with both Messi and Bartomeu to lay the foundations of what the club will be next season.

He also wants to be involved in a fresh attempt to convince Messi to stay and determine the exact situation he faces.

But Bartomeu is reportedly resistant having decided he will step aside if Messi publicly declares he is the problem and vows to stay if he resigns.

Koeman, meanwhile, reportedly angered Messi in their first meeting with his authoritarian approach.

It was alleged in the Spanish press that Koeman told Messi: “”The privileges in this squad are over, you have to do everything for the team.

“I’m going to be inflexible; you must only be thinking about the team.”

Barcelona are due to return for pre-season on Monday under Koeman with Messi due for coronavirus testing on Sunday.

The stand-off comes with Barcelona refusing to budge from their position and vowing not to sell unless his release clause is met. 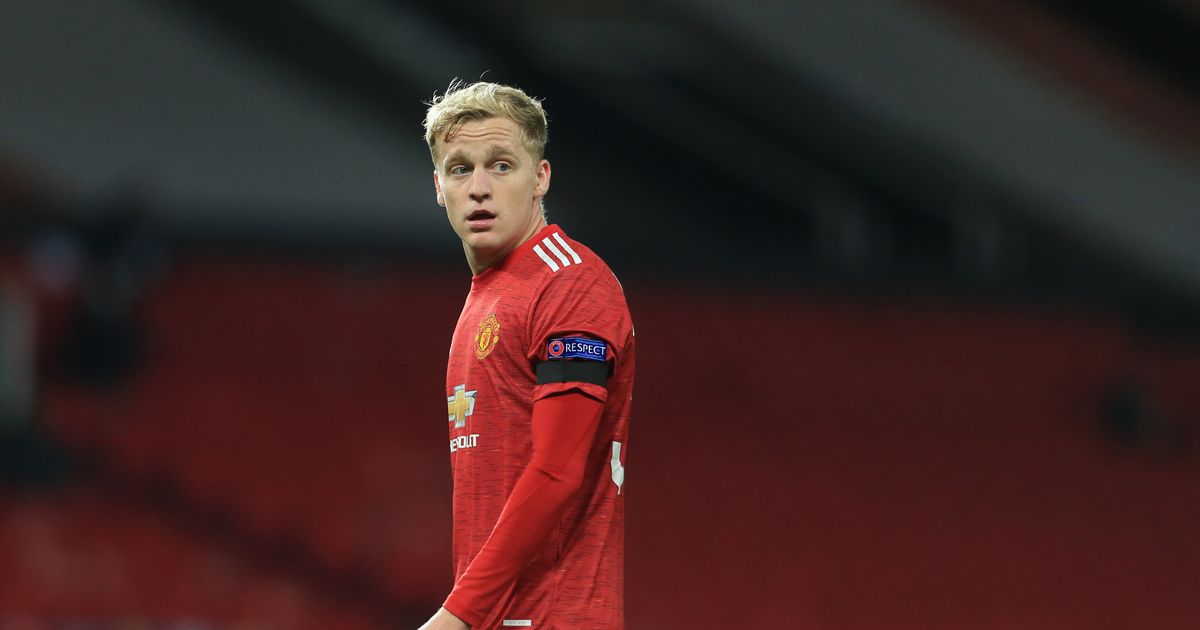