Prithviraj Sukumaran, Mohanlal and Dulquer Salmaan met during the lockdown and spent some quality time together. Prithviraj Sukumaran took to his social media pages to share a photo of himself with two other Malayalam superstars Mohanlal and Dulquer Salmaan. Initially, Prithviraj’s wife Supriya shared the photo and wrote, “No caption needed! (sic).” The photo featuring three big stars of the Malayalam film industry has gone viral on social media. It is rumoured that this was a courtesy meet as Mohanlal was in town for a shoot.

Prithviraj shared the photo with a smiling emoji and a heart emoticon. Soon, fans wondered if the three stars are teaming up for a film. However, there has been no confirmation on that front.

Netizens are quite curious as to why the three stars met each other. Some fans pointed out that Mammootty is missing from this priceless picture.

Of late, Prithviraj Sukumaran and Dulquer Salmaan have been spending a lot of time together. On the latter’s birthday, Prithviraj and his wife Supriya surprised him by visiting his house. Later, Prithviraj shared a photo from the cake cutting session.

He captioned the photo, “Happy birthday to the best burger chef in town! (sic).” Dulquer Salman turned 34 on July 28 and celebrated his birthday with his family members.

Prithviraj Sukumaran and Dulquer Salmaan, like other actors, are waiting for the film shoot to resume.

ALSO SEE | Prithviraj to star in India’s first virtually shot film: This is an exciting new chapter in filmmaking

RTI Reveals VK Sasikala May Be Released From Jail In Jaunary 2021: Report 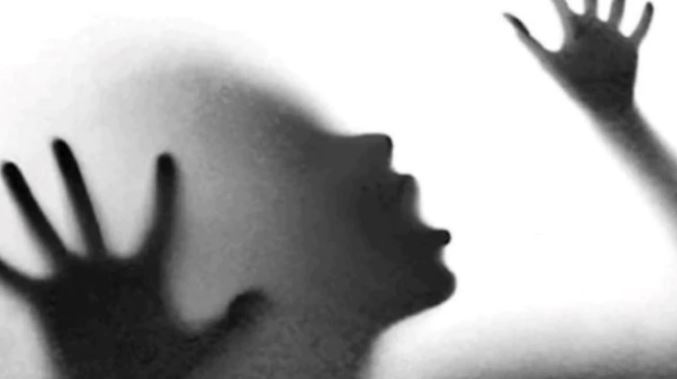