Barbados Trident’s Rashid Khan got his 300th T20 wicket when he got rid of his compatriot and St Lucia Zouks’ all-rounder Mohammad Nabi in a CPL 2020 match. 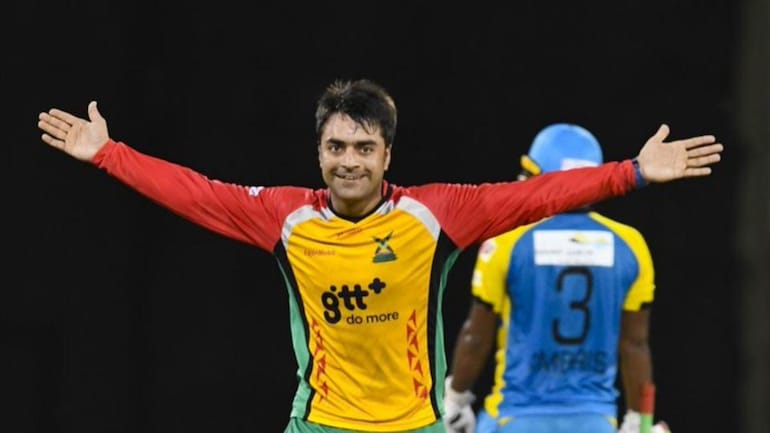 Afghanistan spinner Rashid Khan on Thursday became the youngest as well as the fastest bowler to 300 wickets in T20 cricket when he dismissed his compatriot and the St Lucia Zouks’ all-rounder Mohammad Nabi.

However, the St Lucia Zouks went on to win the rain-curtailed fifth T20 match vs Barbados Trident in the Caribbean Premier League by 7 wickets (by D/L method).

Batting first, the Barbados Trident managed to finish their innings at 131/7, but a rain break between the innings shortened the target for Zouks to 47 runs in 5 overs. With some quick runs from Rakheem Cornwall, Andre Fletcher and Mohammad Nabi, they reached the target in 4.1 overs.

DESPITE LOSS, SPECIAL MATCH FOR RASHID

Despite the loss, it was a special match for Afghanistan’s spin sensation Rashid Khan, who has amazed cricket lovers all over the world with his variation.

Prior to the start of the CPL 2020, former Australian fast bowler Brett Lee had said that Rashid Khan would be the player to watch out in this tournament.

With the dismissal of Mohammad Nabi on Thursday, at 21 years and 335 days, Rashid Khan became the youngest to scalp 300 wickets in T20 cricket. He has also managed to become the fastest bowler to do this, in 213 matches.

Apart from representing Afghanistan, Rashid Khan plays for the Sunrisers Hyderabad in the Indian Premier League and will be joining his franchise in the UAE when the tournament begins on September 19. With his all-round performance in the previous IPL editions, he has become one of the key players for the SRH.

Currently, playing for the Barbados Trident in the CPL 2020, Rashid Khan has also played for Adelaide Strikers in the Big Bash League in Australia.

MS Dhoni was not treated well by BCCI, should have got farewell match: Former Pakistan spinner Saqlain Mushtaq 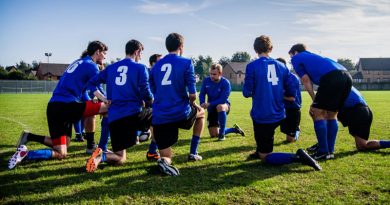 If you think I will step back, I won’t: Inter Milan coach Antonio Conte after Europa League final loss