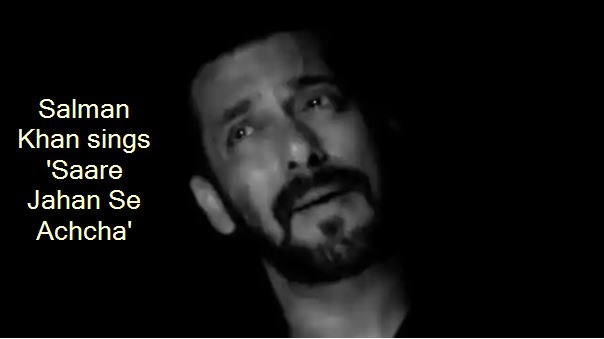 The 74th Independence Day is being celebrated in India from Jorshore on 15 August today. On this special occasion, Bollywood celebs are congratulating their fans on Independence Day on social media. Now a stunning video of Salman Khan has surfaced, in which he is seen singing the song ‘Saare Jahan Se Achcha Hindustan Hamara’.

This video has been shared by Salman Khan’s brother-in-law Atul Agrihotri on his Twitter account. This video is becoming very fast within a few hours of share. Salman Khan’s fans are liking and sharing the video. Along with this, he is congratulating Salman on Independence Day by making comments. While sharing the video, Atul wrote in the caption, ‘Saare Jahan Se Achcha. Happy Independence Day. ‘

Apart from this, other celebs of the film industry have congratulated the fans on Independence Day in their own style. Amitabh Bachchan shared the photo saluting the tricolor and wrote, ‘My salute to the real fighters fighting against Kovid, and wish for peace and prosperity on this auspicious day of Independence Day’.

At the same time, on the occasion of Independence Day, Akshay Kumar has appealed to the fans to help the needy people. He wrote while sharing a video, help as much as you can, just don’t ignore.

Anupam Kher shared his photo while reading the newspaper and wrote, ‘Congratulations to all of us on the Independence Day of our country India, my prayer will always be from God that our country flourished for thousands of years and always touched the heights of progress , Bharat Mata ki Jai, Jai Hind ‘. 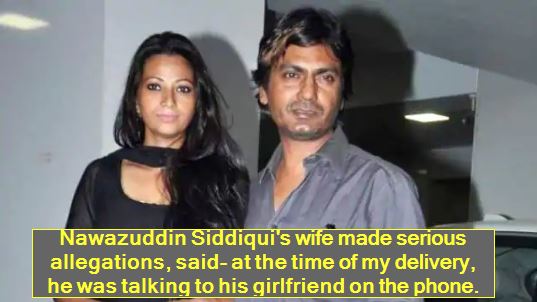 Nawazuddin Siddiqui’s wife made serious allegations, said- at the time of my delivery, he was talking to his girlfriend on the phone.

Deepika Padukone teases fans about a surprise as she shoots for Shakun Batra’s film: ‘3 days to go’

In a first, two women officers to operate helicopters from warships