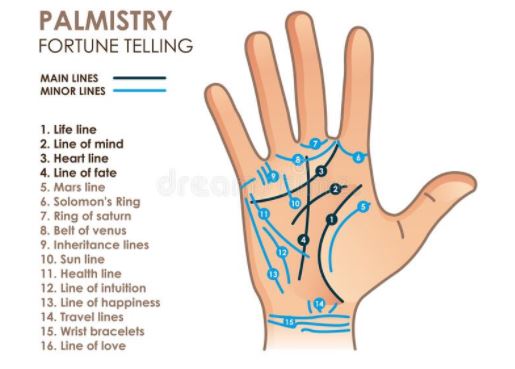 In palmistry, it is said that there are some money lines in the palm. If a person has these auspicious lines in his hand, it is believed that he will earn a lot of money. Many times people also go to the astrologers to know if there is a line in their destiny to become rich or not. If you also want to know whether you have these lines in your hand or not, then we are telling you where these lines are in the hand.

According to palmistry, this line lies under the junior finger. However, this line is not in everyone’s hands. It is said that those who are in their hands are lucky.

Where is the money line in the palm

1. The straightest line below the smallest finger in the palm is called the line of money., Mercury line

2. According to palmistry, the person in whose hands the line of wealth is deep and clear. It is said that such people invest money wisely.

3. It is said that people who have this line in their hand are straight and not wavy. Such people do not get wealth easily.

4. People who have this line broken in their hands, they are not very rich.

5. It is said that if this line goes directly to the lunar mountain then such people are very lucky and rich.

These lines also give prosperity and splendor-

Those who do not see the line of wealth in their hands, it does not mean that it is not fortunate or there is wealth in their destiny. According to palmistry, people whose lifeline is in the right circle in the hand and the brain line is divided into two parts and is a triangle symbol. Such people are also rich.

2. If half-moon is formed by joining both hands, then such people also do not see the shortage of money.

3. According to palmistry, if the life line, brain line and fate line are not the right length and inauspicious sign on them. Apart from this, if the fate line coming out of the life line is divided in many parts, then such a person earns a lot of money.

( The information given in this article is based on religious beliefs and temporal beliefs, which have been presented keeping in mind only general public interest.) 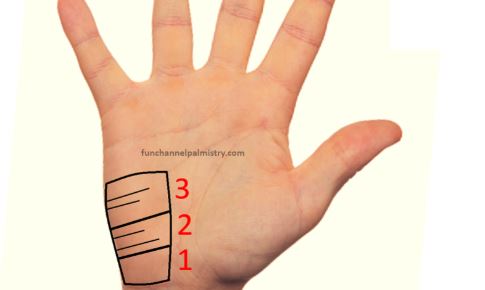 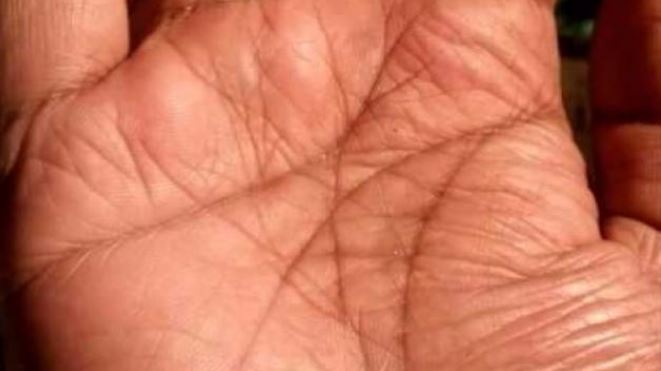 Palmistry : Know what the sign of trident shows in your hand 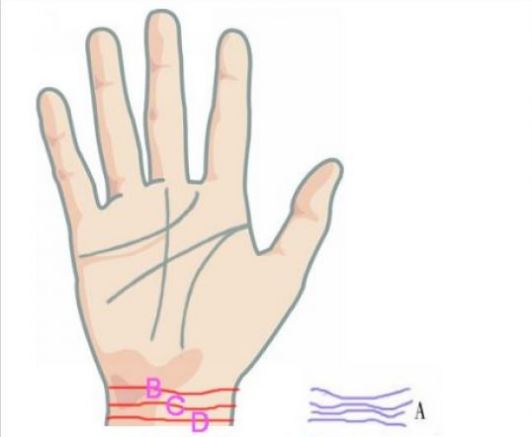