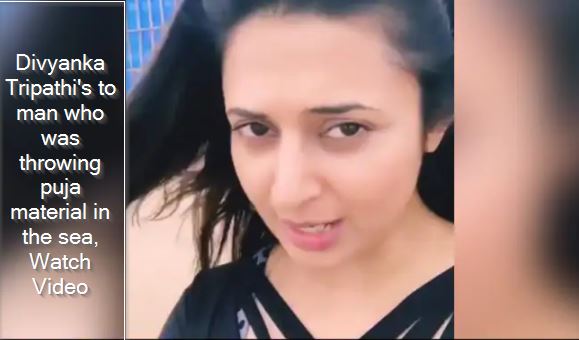 In the video of Divyanka Tripathi, it is seen that a person is throwing worship material in the sea. At the same time, others and some people are engaged in cleaning the garbage spread there. On seeing the person throwing garbage in the water, the actress flares up, with which she even yells at him why he threw garbage here. On this the person says that these people will clear it. Divyanka Tripathi flares up with this. Divyanka Tripathi also shared the video on Instagram Story, in which she wrote, “Indians should stop throwing pooja material in the sea.”

This video of Divyanka Tripathi (Divyanka Tripathi) has also been shared by her fanpage from her Instagram account, which has caught everyone’s attention. Please tell that Divyanka Tripathi has made a tremendous identity in the world of television. Divyanka, who stepped into the television world with Banu Main Teri Dulhan, appeared to play a tremendous role in many serials. The last time the actress appeared in Yeh Hai Mohabbatein, in which her pair was also well liked with Karan Patel. 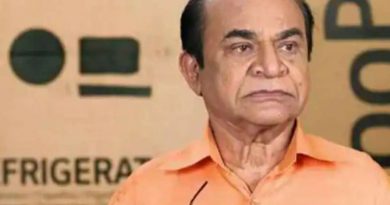 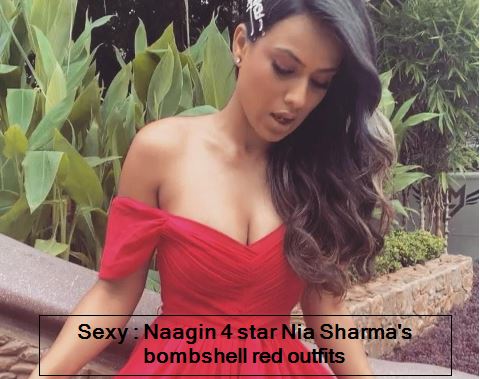