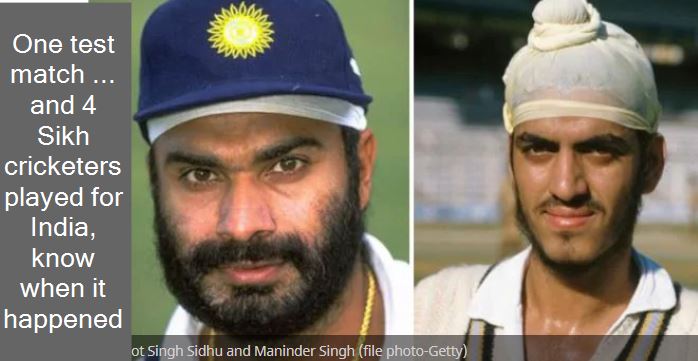 India has played 542 Tests so far during 1932-2020. One of these tests is also one which proved very special for Indian cricket.

India has played 542 Tests so far during 1932-2020. One of these tests is also one which proved very special for Indian cricket. The Test match was played in Ahmedabad in 1983 (12–16 November). The specialty of that test was that 4 Sikh cricketers played for India. India lost 0–2 in the third Test of the 6-Test series against the West Indies, but for the first time the representation of so many Sikh cricketers in any one match made that Test memorable.

Navjot Singh Sidhu got a chance to make his Test debut under the captaincy of Kapil Dev at Sardar Patel (Gujarat) Stadium Motera. In that Test, the 1983 World Cup winning Indian team played fast bowler Balwinder Singh Sandhu, whose career was the last Test. Left arm spinner Maninder Singh was also in that test. Apart from him, Sikh cricketer Gursharan Singh landed as a Substitute.

Performance in that test

2. Balwinder Singh Sandhu: One wicket (in the second innings of the Windies)

3. Maninder Singh: 4 wickets (in the first innings of the Windies)

4. Gursharan Singh: As a substitute fielder, he took a total of 4 catches in the match. It is amazing that he caught this catch at forward short leg.

– Only Maninder Singh was included in the Sikh cricketers for the next Test played in Mumbai against the West Indies. Navjot Singh Sidhu had to sit outside. After this, Sidhu got a chance again in the last Test of the series played in Madras (Chennai).

The 1983 Ahmedabad Test was also memorable for Kapil Dev. In the second innings of the West Indies, Kapil Dev took 9 wickets for 83 runs. This was Kapil’s best bowling in Test cricket.

– First Sikh cricketer from India, who played Test match- His name is Lal Singh. Born in Malaysia, Lal Singh was in the Indian team that went on a tour to England for the only Test in 1932. India’s Test history began with the same Test match played at Lord’s. Lal Singh was an excellent fielder, within half an hour of the match, he had run out Frank Woolley on his amazing throw.

Bhupinder Singh (Maharaja of Patiala) who was also a cricketer, his son Yadavindra Singh played a Test match for India in 1934. Ram Singh, a contemporary of Madras, did not get the test cap, but both his sons AG Kripal Singh and AG Milkha Singh played 14 and 4 Test matches for India respectively. It is said that Kripal Singh later became a Christian. He was married to a Christian woman. 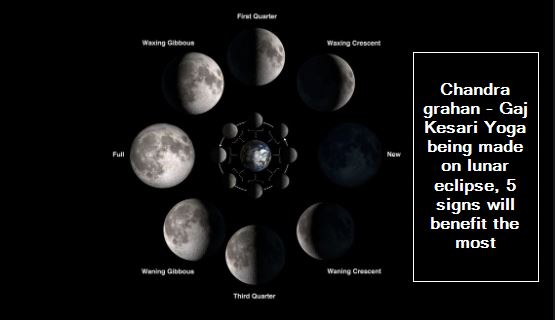 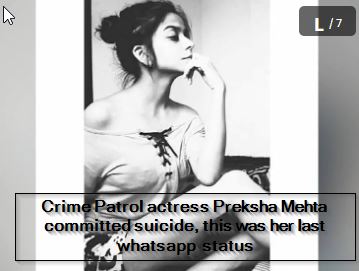