Home » Astro Talk » Palmistry » Palmistry: know whether you would have government job or not.

Often people visit astrologers for information about their careers. People usually ask the question whether they are lucky to have a government job or not? In such a situation, today we are telling you how you can find out whether you will get a government job by looking at the hand lines.

1. If Surya Rekha meets Guru Parvat, it means that you will become a government officer. 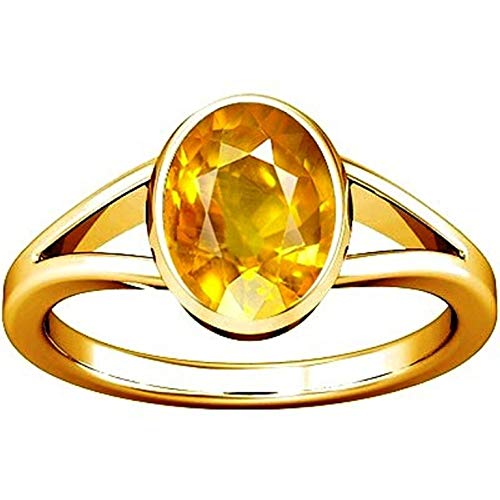 2. According to astrology, if any other line is found from Surya Parvat near Guru Parvat, it means that one can get a government job.

3. If there is a straight line on the Mount of Surya in the palm, it means that the sum of government job is there.

4. If a triangle is formed on the Mount of Mercury under the little finger, it means that the person will get a higher position.

Palmistry : This Mount on hand indicates big events of life

5. If many straight lines are clearly visible in Guru palm on your mountain, it means that you are likely to get a government job soon.

6. Individuals who have a mark of chakra in their thumb are considered to be fortunate. It is said that such people achieve success in every work in life.

(Note- We do not claim on the information given in this article that these are completely true and accurate and adopting them will give the expected results. Before adopting these, please consult the expert of the relevant field.)