Tahir Hussain said- Omar Khalid had appealed to the people to take to the streets during the Trump visit on 17 February 2020. I was also asked to collect acid, which could be thrown at the police. I gathered a large number of petrol and diesel on my roof.

I felt that the water has gone above the head- Tahir

According to the charge sheet, Tahir Hussain said, “I was calling Delhi Police again and again at the behest of Khalid Saifi, so that no one could doubt me.” The charge sheet quoted Tahir further wrote, ” After the removal of Article 370 from Jammu and Kashmir, Khalid came to me and said that this time we will not sit silent. Meanwhile, the decision of the Ram temple has also come and the Citizenship Amendment Act has also come. Now I felt that the water has gone above the head. Now something has to be done.

The charge sheet claimed, “Khalid Saifi told me that you have both money and political power, which will be used against the Hindus and for the community.” On January 8, Khalid Saifi introduced me to JNU alumnus Omar Khalid at Shaheenbagh’s PFI office. Omar Khalid said that he is ready to die. At the same time, Khalid Saifi said that the PFI member will help financially in the war against Danish Hindus.

Tahir Hussain said, “In PFI office, we made a plan that in Delhi we will do something so that this government is shaken and the government withdraws the anti-CAA bill.” Khalid Saifi’s work was to provoke people and to cause riots. “He has further told,” I was told to gather on my roof by collecting as much glass bottles, petrol, stones and acid. Khalid Saifi prepared rioters to protest. Khalid, along with his friend Israt Jahan, first organized a dharna in Khureji on the lines of Shaheen Bagh.

It is further written in the charge sheet, “On February 4, I met Khalid Saifi in Abu Fazal Enclave regarding planning of riots. Omar Khalid said that do not worry about money, for that PFI, Jamia Codination Committee, many political people, lawyers and other Muslim organizations are helping. It was decided that the people sitting on the anti-CAA strike should be fueled and jammed. If the police or people of other religion stop then we will start rioting by provoking our people. Khalid Saifi said that during the visit of Donald Trump, something big has to be done so that the government succumbs.

I collected petrol-acid and stones on the roof – Tahir

It was further written in the charge sheet, “I told about my preparations that I have started collecting empty bottles of liquor and cold drinks from the scrap at the ceiling. I am collecting stones from the construction site running near the house and placing it on the roof. I will bring petrol and diesel in my four trains so that I can fill them in bottles and use them like a bomb.

It was further said, “Omar Khalid had appealed to the people to take to the streets during the Trump visit on 17 February 2020. I was also asked to collect acid, which could be thrown at the police. I gathered a large number of petrol and diesel on my roof. I had also freed my pistol stored in the police station for use in the riots. On 24 February, as per the plan, I have already put Arshad Qayyum, Monu, Gulfam, Sharad Ahmed Haji, Liaquat Ali, his son Rishad Ali, Mohammed Riyad Arshad, Mohammed Abadi, Mohammad Shadab, Rashid Saifi and my brother Shah Alam on the roof of my house. Had kept calling. On 24 February, at about one and half hours in the day, we caused a lot of stone pelting and arson. Knowingly, I had cut the CCTV wires outside my house and on the roof so that there is no evidence. 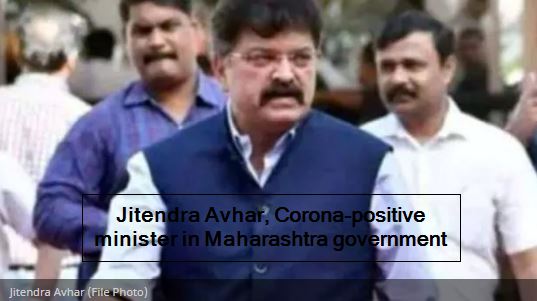 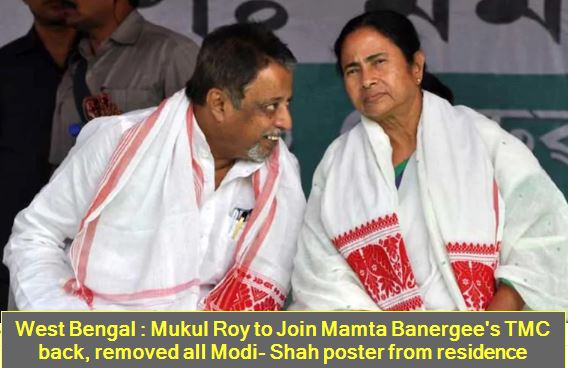