After the death of Sushant Singh Rajput, his sister has revealed that before younger brother Sushant, his family has also lost their elder son.

After the demise of Bollywood actor Sushant Singh Rajput, his family fans have not come out of this shock yet. In such a situation, now Sushant’s sister Shweta Singh Kirti has posted a post on social media which is going viral very fast,

In this emotional post, Shweta Singh Kirti has shared memories of moments and childhood spent with Sushant. Shweta said in her post that her parents had sought vows from God for Sushant. Along with this, Shweta also told that she had an elder brother before Sushant, but he left this world at the age of only one and a half years.

Next to this, Shweta wrote, ‘I was always told that my parents wanted a boy. My mother’s first child was also a boy, but at the age of one and a half he said goodbye to the world. Even at the time of this child, the parents expected the boy. He asked for a vow to mother Bhagwati. Worshiped for two years, kept a vatra, performed havan. But I was born on Diwali. That’s why my mother considers me lucky. Sushant was born after a year of me. Since childhood, he was charming. His eyes and smile were all floored.

Along with this, Shweta has also shared a screenshot of the last WhatsApp chat with Sushant in his post. Kirti has been sharing her memories on social media since Sushant’s death. Please tell that Sushant hanged himself at his Bandra house on 14 June. 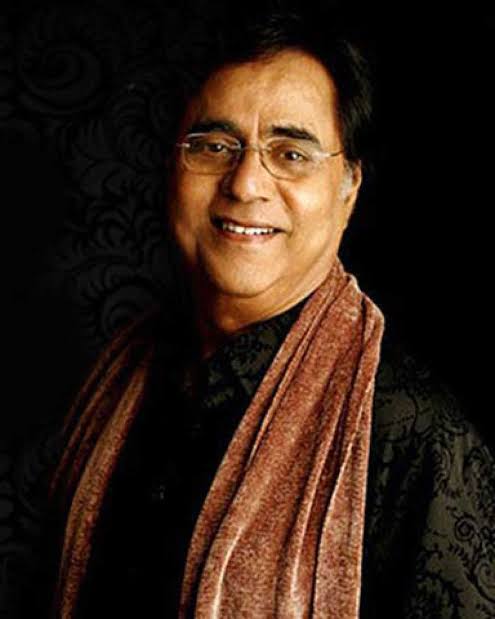 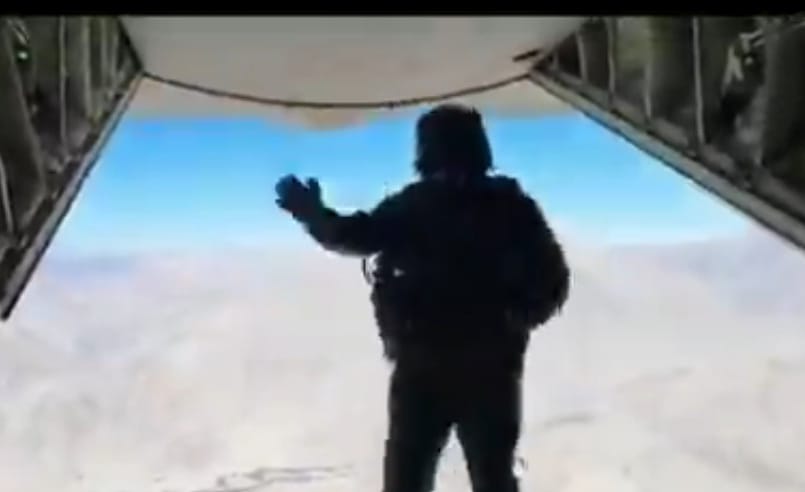 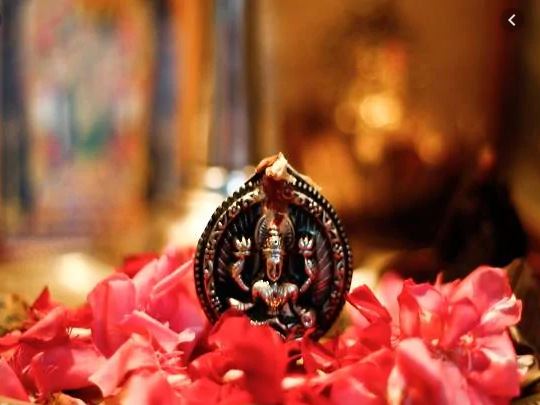 Chanting of 18 sons of mother Lakshmi on Mouni Amavasya, money crisis will be overcome