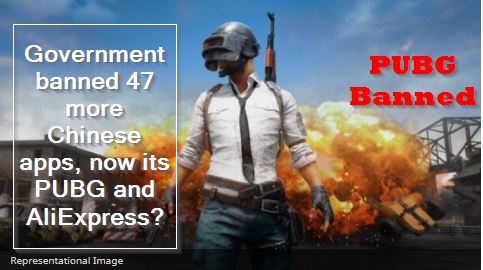 The Indian government is once again preparing to ban some Chinese apps. According to sources, a new list is being prepared in which there is also a possibility of top gaming app.

It has been decided to ban 47 Chinese apps once again in India. Actually, these apps were working as a clone of banned apps some time back. The government has previously banned 59 apps, including many popular apps.

These include Tick Talk, We Chat, Ali Baba’s apps UC News and UC Browser. According to the government sources, there are 250 such Chinese apps that can be investigated regarding the violations of National Security.

According to sources, a new list of Chinese apps is being prepared and it includes some top gaming apps. It is possible that after the next list, many popular Chinese games can also be banned in India.

According to the report, this time a list of more than 200 apps is being made, including popular apps like PUBG and Ali Express. There are crores of users of these apps in India.

According to the report, these apps are allegedly sharing data with China and due to this government agencies are reviewing them. At present, no statement has been issued by the government about the new app ban.

Now the question is, will PUBG also be banned this time? Because many connections of PUBG are connected to China, although this app cannot be called completely Chinese. 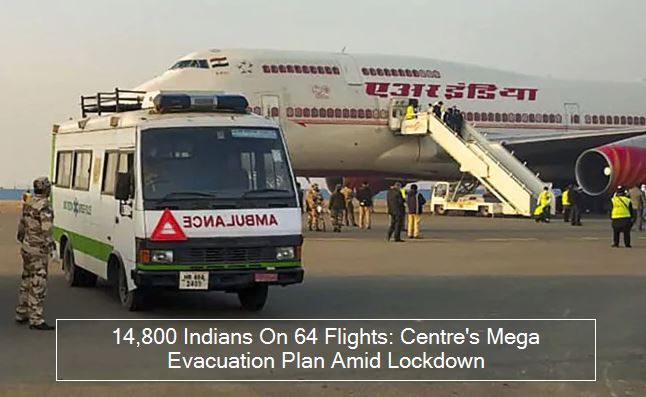 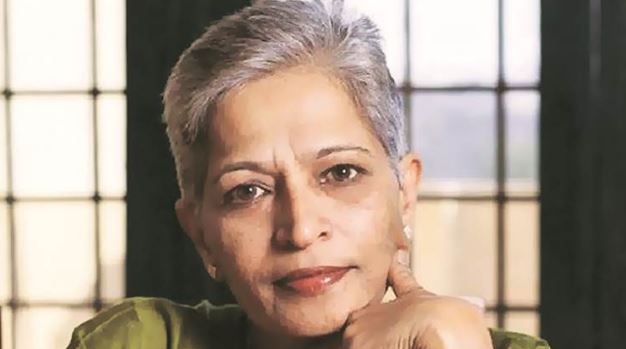 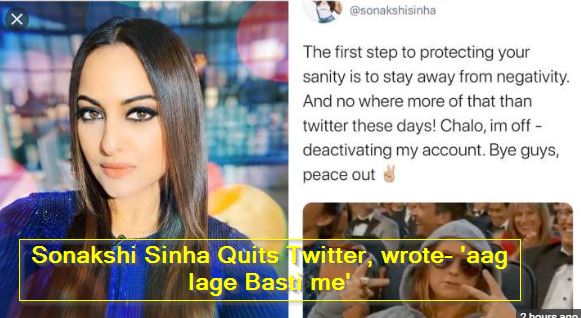