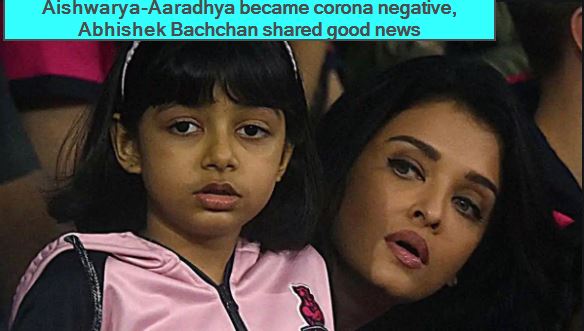 5 days after being found corona positive, Aishwarya Rai Bachchan and Aaradhya Bachchan reached Nanavati Hospital. He is discharged after spending 10 days in hospital

Abhishek Bachchan tweeted and wrote- Thank you all for your continued blessings and wishes. I will forever be indebted to it. Aishwarya and Aaradhya Corona are negative and discharged from the hospital. They will now stay at home. My father and I will remain in the hospital under the supervision of the medical staff.

Please tell that on July 11, Amitabh Bachchan and Abhishek Bachchan were found to be Corona positive. After this, on July 12, Aishwarya Rai Bachchan and Aaradhya also got Corona positive. Health Minister Rajesh Tope of Maharashtra confirmed this. However, Jaya Bachchan ‘s reports were negative. Both Aishwarya and Aaradhya did not have symptoms and were being described asymptomatic. Due to this, they were isolated at home, but after this some symptoms started emerging in Aishwarya after which both the mothers and daughters were admitted to the hospital. 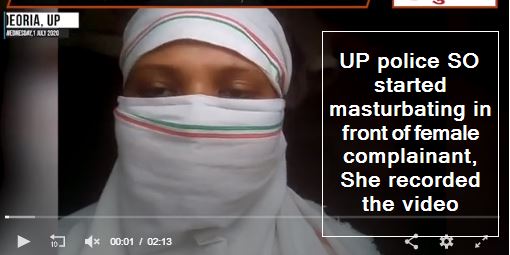 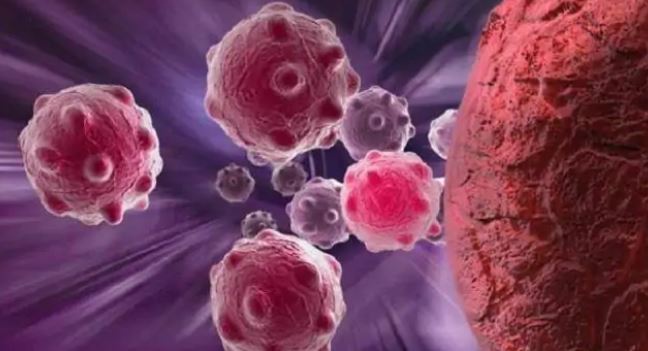 World Cancer Day 2020: Obesity can increase your risk of many cancers