Frank Vogel is expecting to use the eight seeding round games the Lakers will play as part of the ramp-up process for Markieff Morris and the rest of the team as well.

Markieff Morris was the last member of the Lakers to arrive in the NBA bubble at Disney World, and head coach Frank Vogel has made it clear so far that the team plans to take it slow with him and “give him a couple days to get his legs under him.”

Vogel held Morris out of the team’s first scrimmage against the Dallas Mavericks on Thursday, and told the media in his pregame Zoom call on Saturday morning that he would do the same for that day’s exhibition against the Orlando Magic.

“He’s ready to go. He wants to play. But it’s going to take some time. We’re just being intelligent,” Vogel said. “He was willing to get in there for a few minutes, get his feet wet, (but) we just felt like we were gonna wait one more game.”

Queried by one reporter about how Morris’ twin, Marcus Morris Sr., had played nearly 20 minutes in the Clippers’ first scrimmage despite arriving in the bubble only days before his brother, Vogel said he didn’t really see the connection.

When Markieff Morris does return, Vogel expects him to provide the Lakers with not just a lengthy and versatile defender who can space the floor, but also an infusion of toughness and physicality that augments an existing strength of the team. But with that said, he doesn’t think his Morris twin — or any of his players — are going to be at full strength until closer to the playoffs.

But Lakers fans excited to get their first look at the start of that process for Markieff Morris won’t have to wait very long.

“We expect to see him in the Washington game,” Vogel said.

The Lakers take on the Wizards in their final preseason scrimmage on Monday, July 27 at 12:00 p.m. PT. They will then have a few days off before facing the LA Clippers in the first of their eight seeding round games on Thursday, July 30 at 6:00 p.m. PT 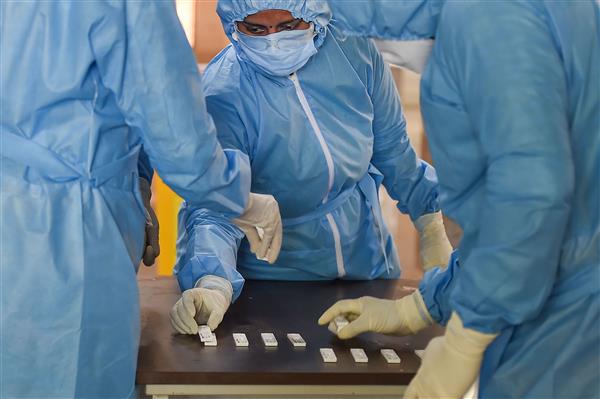 Seropositivity for COVID-19 found to be lesser in smokers, vegetarians: CSIR 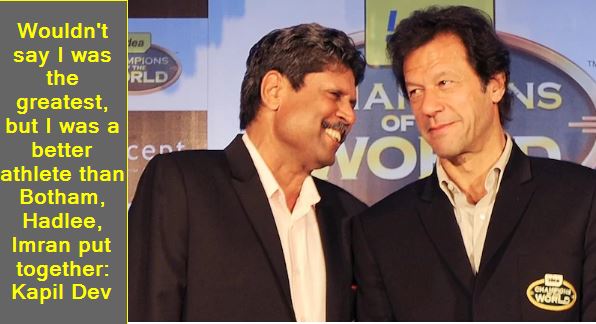 Wouldn’t say I was the greatest, but I was a better athlete than Botham, Hadlee, Imran put together: Kapil Dev