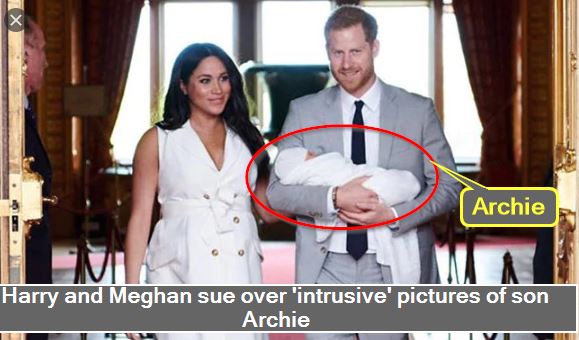 Harry and Meghan, the Duke and Duchess of Sussex, are suing over paparazzi photographs of their toddler son, Archie, their lawyer said in a statement.The lawsuit was filed in California, where the family now lives.

“Every individual and family member in California is guaranteed by law the right to privacy in their home. No drones, helicopters or telephoto lenses can take away that right,” lawyer Michael Kump said in a statement.

Meghan tries to stop her friends from being named in media lawsuit”The Duke and Duchess of Sussex are filing this lawsuit to protect their young son’s right to privacy in their home without intrusion by photographers, and to uncover and stop those who seek to profit from these illegal actions,” he said.

Kump works at Kinsella Weitzman Iser Kump & Aldisert LLP, attorneys for the duke and duchess.,Harry and Meghan’s son, Archie Harrison Mountbatten-Windsor, is 14 months old. The family relocated to California after stepping back from the British royal family in January, but they have frequently complained about press intrusion on both sides of the Atlantic.

Meghan and Harry tell four British tabloids they can expect ‘zero engagement’In a separate lawsuit, Meghan is suing the publisher of the UK’s Mail on Sunday newspaper over printed excerpts of a letter the duchess wrote to her father following her marriage to Prince Harry.

The couple have also told four newspapers — the Daily Mail, the Sun, the Mirror and the Express — that they will not be engaging with them in the future.close dialog

In a letter to the publications, the couple said they believe a free press “is a cornerstone to any democracy” but add that “there is a real human cost” to the way the tabloids go about their business. 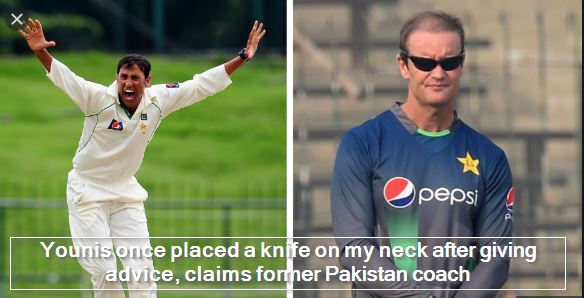 Younis once placed a knife on my neck after giving advice, claims former Pakistan coach 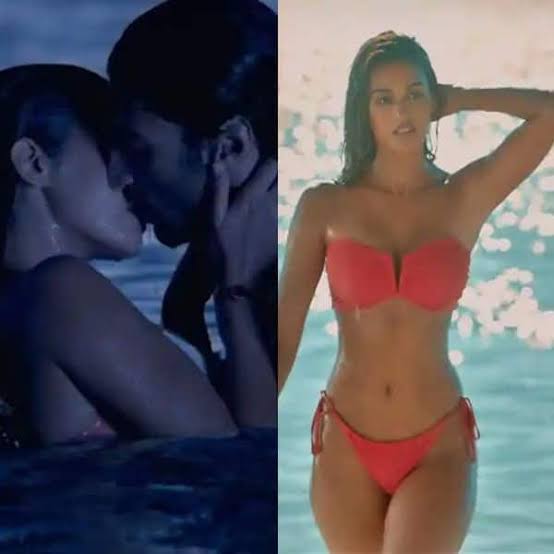