ED’s raid is going on at Ashok Gehlot’s elder brother Agrasen Gehlot’s house. In the year 2017, he was accused of an alleged fertilizer scam.

Jodhpur: Enforcement Directorate (ED) raids are going on at the house of Agrasen Gehlot, elder brother of Rajasthan Chief Minister Ashok Gahlot. It is being told that the ED has raided Ashok Gehlot’s farm house in the alleged fertilizer scam. Agrasen Gehlot does fertilizer and seed business and he is accused of scam in this case.

Agrasen Gehlot is the owner of Anupam Agricultural Company and the Customs Department prosecuted it. Apart from this, a penalty of Rs 7 crore was imposed on his company. 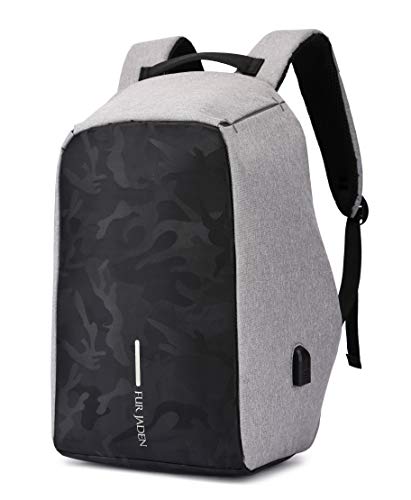 What is the matter?

year 2017, Ashok Gehlot’s brother Agrasen Gehlot’s name came to light in the fertilizer scam. They were accused of benefiting private companies by killing the rights of farmers between 2007 and 2009. Ashok Gehlot was the then Chief Minister of Rajasthan. Agrasen had accused Gehlot of using his influence to scam the supply of fertilizer provided to farmers. In the year 2017, BJP also strongly attacked Ashok Gehlot regarding this matter