Home » Kanpur » Confession in Vikas Dubey case: Manu said- Yes, CO was killed in front of me, Amar and Premprakash amputated his leg after killing

Manu, daughter-in-law of Prem Prakash, maternal uncle of Vikas Dubey, who was killed in the encounter, has made several important revelations. Manu, who was in the headlines through the audio, told the police questioning that yes CO Devendra Mishra was killed before me. On Monday, the police questioned him for a long time. According to police sources, She told that her father-in-law, Prabhat and Amar Dubey were also involved in killing the CO. Police rushed him to Bikaru village at 5 am on Tuesday.

She was interrogated all night in the Chaubepur police station. Manu told the police about the incident. She told that Vikas Dubey came to his house on the night of 2 July. Then he had a pistol in his hand. He took husband Shashikant along. Calling father-in-law Prem Prakash informed about this. Prem Prakash reached here directly with Vikas. Talking from there, he returned home.

Close the door, bullets will rain today. On

reaching home, when Manu spoke to Prem Prakash, he said that we are going. You close the door and don’t open it for anyone. Locked inside the room with children because bullets will be fired here today. Shortly thereafter a flutter of bullets was heard. 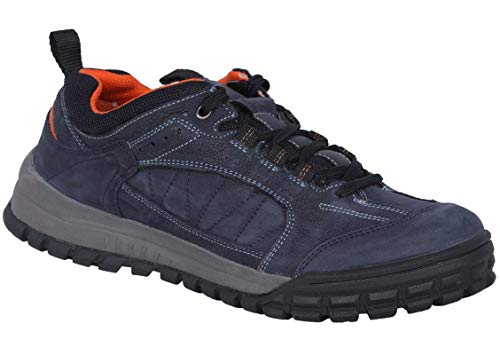 It is to be the most painful death

Revealed – 50 miscreants opened fire on the police from Vikas Dubey’s house, Vikas said – will send back everyone in coffin as soon as the raid was informed

according to the police man said that when CO come jumping in her home. Then she was locked in the room. Seeing CO from his mouth screamed. After which Premprakash and Amar Dubey present on the roof came down the stairs. Manu was watching everything from the closed window in the room. During that time Amar and Premprakash had said that this officer has to give the most painful death. He then killed C.O. According to Manu, the leg was amputated after killing .

Manu lied to save her husband Manu said that he lied in the beginning to save Shashikant. She knows that now her husband will never leave the prison and the father-in-law is dead. She can do anything for children. She said that now she will do as the police tell her so that the life ahead can pass peacefully.

Indian Matchmaking Review: adjust you a little, adjust us a little

Vikas Dubey case: Rajendra made many important revelations, told how policemen were killed

After the funeral of Vikas Dubey, wife Richa got wrathful , said – I will definitely teach a lesson

Why were not hands tied? These 5 questions are being raised about Vikas Dubey’s encounter