A video of actress Kasturi Shankar is becoming increasingly viral. In this video, Kasturi is sitting in a live debate show and is seen eating. People watching this video said – ‘It should have been in food competition’

A video of South Indian actress Kasturi Shankar is becoming increasingly viral on social media. In this video, Kasturi is seen eating food in a live debate. Because of which she has come under the trolls’ target. Actually, Kasturi was sitting in a debate on a Shankar Republic TV show. Kasturi Shankar was seen eating food during the debate between the guests on the show. After which she is constantly being trolled on social media.

On this, the actress Kasturi Shankar while clarifying said – ‘Arnab Goswami was in hyper mode for about an hour during the debate and anyway he was not letting me speak anything, I remained silent in the debate. I thought it appropriate to eat food while sitting empty, but during this time I made a mistake that I did not sign off from Skype. I had no intention of hurting or hurting anyone. Sorry if anyone is hurt by this

The video of Kasturi Shankar eating food in a debate show is fast becoming viral. One user shared this video and wrote- ‘What is this woman doing in Arnab Goswami’s debate? It should have been in some food competition, just look at the speed of eating. ‘ The other user wrote- ‘They knew that only Arnab would speak in the whole debate. Well, they have the freedom to eat. ‘ Apart from this, another user wrote – ‘I want to know what the hell are you eating?’ 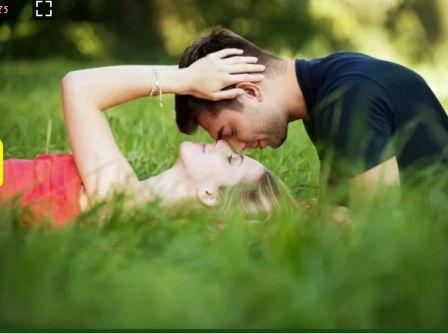 In this way, the boyfriend’s displeasure will go away, the relationship will never come off