The Twenty-Twenty World Cup to be held in Australia has been postponed for a year. This decision was taken at the ICC board meeting.

For the last two months, there were speculations about the World Cup not being held this year. Cricket Australia, which has the right to host the World Cup, recently indicated that it is not ready for the event. Corona virus cases have seen a boom in Australia in the last few days. Apart from this, by the end of September, Australia has also sealed its borders.

The cancellation of the World Cup has cleared the way for the BCCI to host the IPL. The BCCI was already preparing to conduct the IPL between September and November. However, due to lack of official announcement on the World Cup, the BCCI has not yet released the new IPL schedule. There are reports that BCCI may organize IPL between the last week of September to the first week of November. Although the situation is not clear on where the IPL will be held. ‘The Bay of Silence’: Film Review 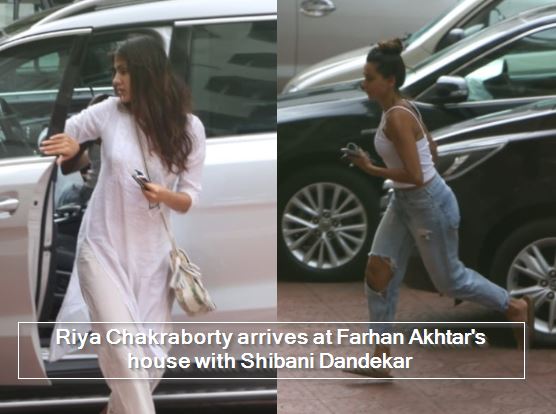