Lionel Messi continues to ruthlessly tear through the record books.The Argentine maestro’s two goals against Alaves on the final day of the La Liga season cemented his seventh La Liga golden boot, eclipsing a record he previously jointly held with Telmo Zarra.It also marks the fourth season in a row the Barcelona captain has topped the league goalscoring charts.It is the first time the winner of the Pichichi Trophy has managed fewer than 30 goals since Mallorca’s Daniel Guiza 12 years ago.

Messi finished the season with 25 goals, four ahead of his closest challenger, Real Madrid’s Karim Benzema.He also recorded 21 assists over the course of the league campaign, breaking the record of 20 previously held by his former Barcelona teammate Xavi.

Messi cut a dejected figure after a shock home loss to Osasuna in Barcelona’s penultimate league match of the season, after which he labeled the side “weak”.After Barcelona suffered a shock defeat to Osasuna in their penultimate league fixture, the same evening that Real Madrid claimed the league title for the first time since 2017, Messi labeled his team “weak”.”We didn’t expect to finish in this way, but it sums up the year for us,” Messi told Spanish television after the match.”We have been an erratic and weak team, who can be beaten with enough intensity and enthusiasm. We have lost a lot of points which we shouldn’t have done and been very inconsistent.”

IPL 2020: Confined to hotel room, players use balcony to interact on Day 1 of quarantine 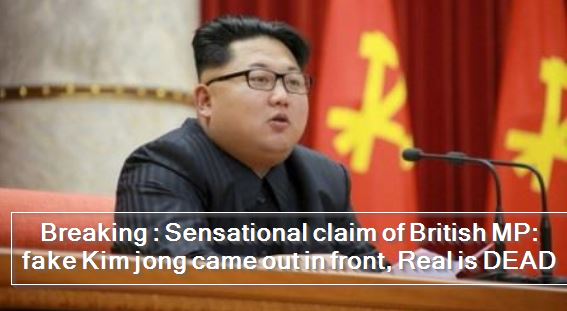