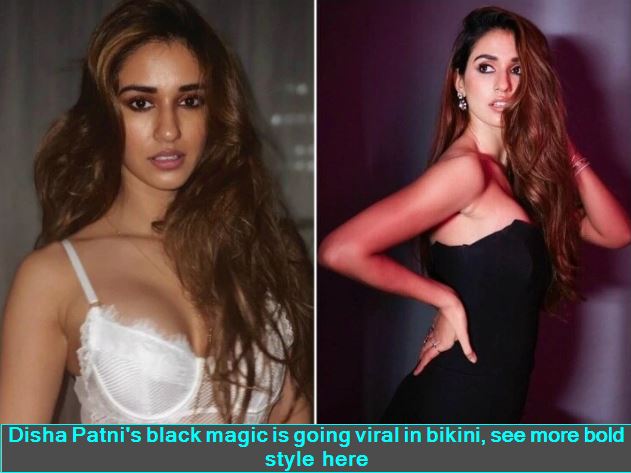 Bollywood actress Disha Patni has shared a photo on her Instagram account, which is being liked by her fans.

Bollywood actress Disha Patni known for her excellent fitness is very active on social media. The actress often shares her photos and videos on social media. Now the actress has shared a latest picture on her Instagram account, which is going viral on social media. In this picture, Disha is seen in a very bold avatar.

Talking about the work front, Disha was last seen in the film ‘Malang’. His acting in this film was very appreciated. The film also did well at the box office. Apart from Disha, Aditya Roy Kapoor, Anil Kapoor and Kunal Khemu were seen in the lead roles in the film. In ‘Malang’, the onscreen chemistry of Aditya Roy Kapoor and Disha Patni was liked by the people. The actress will soon be seen in the films ‘Radhey: Your Most Wanted Bhai’ and ‘Ek Villain 2’. The film ‘Radhey: Your Most Wanted Bhai’ stars Disha, Salman Khan, Randeep Hooda and Jackie Shroff in the lead roles. The audience is eagerly waiting for the release of this film.