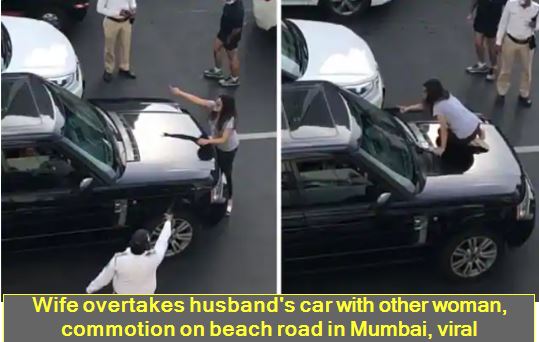 A very different look was seen on Pedder Road in Mumbai when a wife caught her husband with his girlfriends in the middle road. During this time there was a long jam on the road. This matter is on Saturday evening. Traffic police personnel on the spot also tried to stop both. An e-challan has been issued against the woman accused of leaving the car in a public place.

People present on the occasion said that around 5 pm on Saturday evening, a man was going in a car with the credit of a woman. Then his wife stopped him by overtaking the car. After this, the wife created a ruckus on the beach road. She climbed on the bonnet of the car. He hit the front mirror of the car with his shoe.

During this time traffic on that route was completely blocked.

When the woman’s husband got out of the car, he also attacked her. After this, he also beat up the woman sitting in the car. This video of the street fight between the two is going viral on social media. 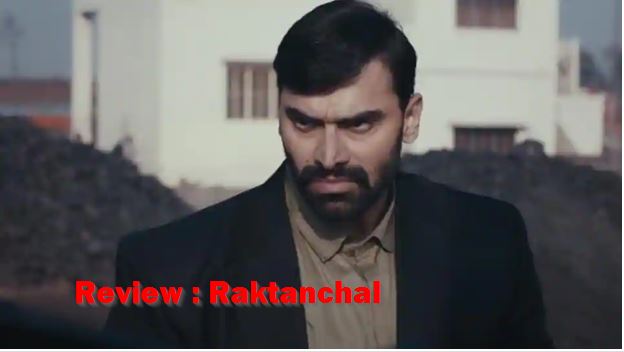 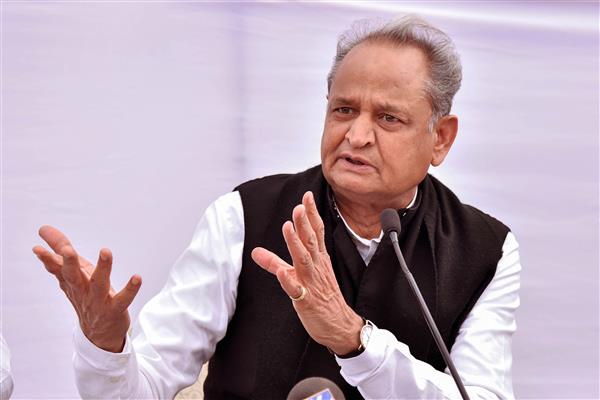