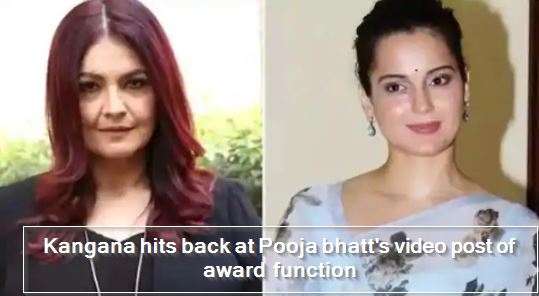 After the demise of Bollywood actor Sushant Singh Rajput, the issue of nepotism (nepotism) has once again come under discussion. The Twitter war between Pooja Bhatt and Kangana Ranaut has been going on for a long time. Pooja has tried to surround Kangana again by sharing a video on Thursday. After this, Kangana has also given a befitting reply to Pooja Bhatt.

Actually, the video is of the Filmfare Award, in which Kangana won the Film Gangster Award. It can be seen in the video that Kangana is thanking Mahesh Bhatt and Mukesh Bhatt after taking the award. While sharing this video, Pooja wrote, is this video also lying. It is necessary to have two people in any battle. I have put forth the facts.

In response, Kangana’s Twitter team wrote, “Kangana Ranaut is very grateful that Special Films launched her but she wants Outsiders to be treated well.” She is thankful that her X had a breakup with her but she wishes it should have been respectful. She considers herself lucky to have succeeded in this world run by men, but she wants men’s suzerainty to end. ”

Earlier Kangana tweeted that everyone knows that Mukesh Bhatt does not like to pay artists. Hiring talented people for free does not mean that they get a license to throw slippers at them. Along with this, Kangana tweeted and asked Pooja Bhatt why her father Mahesh Bhatt was so interested in the relationship between Sushant Singh Rajput and Riya Chakraborty.

Film promotions finally back in action: Actors return to TV shows with caution 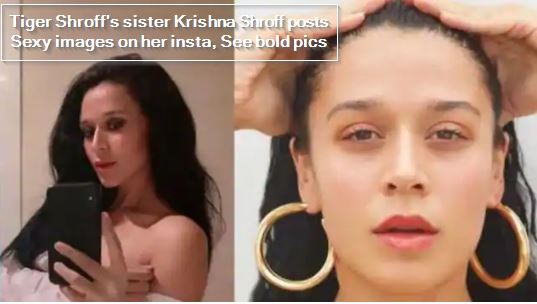 Sanjana Sanghi responds to Rhea Chakraborty’s comments on why she delayed clearing up Sushant’s name in MeToo case: ‘Cannot entertain this right now’