The family of CO Devendra Kumar Mishra, who was martyred in Kanpur, has questioned the arrest of Vikas Dubey, whether such arrests happen?

Kanpur : Vikas Dubey, the accused of killing the most wanted gangsters of Uttar Pradesh and eight police personnel in Kanpur, was arrested by the police of Ujjain on Thursday morning. The family of CO Devendra Mishra, who was martyred in the Kanpur encounter, has raised questions over the arrest of Vikas. Kamalakant Mishra, brother of Devendra Mishra, said, “This is not an arrest but he has been saved to death.”

Devendra Mishra’s brother told ABP News, “One day before he was seen in Faridabad. The next day he safely reaches the Mahakal temple in Ujjain, while Ujjain is 12 hours way from Faridabad. The killing of eight policemen alone Vikas Dubey Or his gang did not. He and other people were involved, who kept saving him till now. On his advice, he has also surrendered. I will not ask him to hold it. Actually he has been saved from death. He believes Was that he would be saved. “

The family of CO Devendra Kumar Mishra, who was martyred in Kanpur, has questioned the arrest of Vikas Dubey, whether such arrests happen? He said, “Vikas Dubey’s network is active. Despite the alert of the police and STF of all the states, he reached Mahakal temple. Going there, he gets a ticket for darshan. How is this possible? After this, when the police reach there, the media persons Takes you to. Is this how arrests happen? “

He further said, I am not accusing any police. I am directly blaming the system. The policemen are doing their work. It is wrong to accuse all policemen or any political party. Those involved should be identified.

Akhilesh Yadav asked whether it is surrender or

the opposition’s reactions have started coming up regarding the arrest of arrested Vikas Dubey. Samajwadi Party chief Akhilesh Yadav said, “The news is coming that the main culprit of the ‘Kanpur-Kand’ is in the custody of the police. If this is true then the government should clear whether it is surrender or arrest. Also the CDR of his mobile is public. So that true collusion can be busted. “

Devendra was made CO from Inspector, 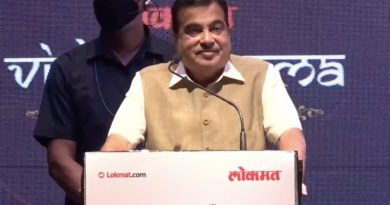 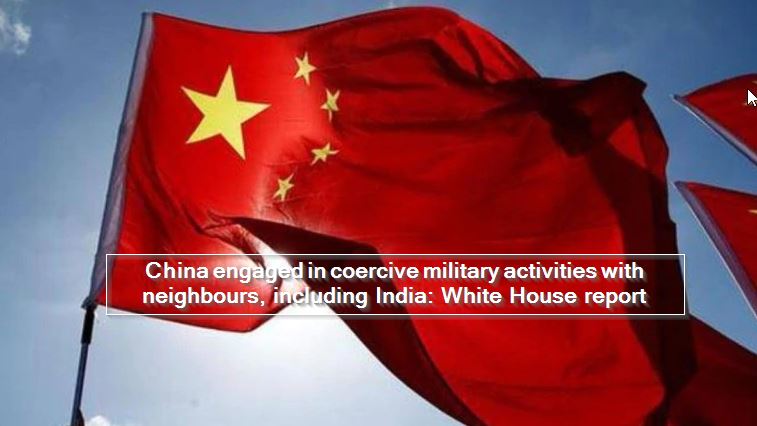