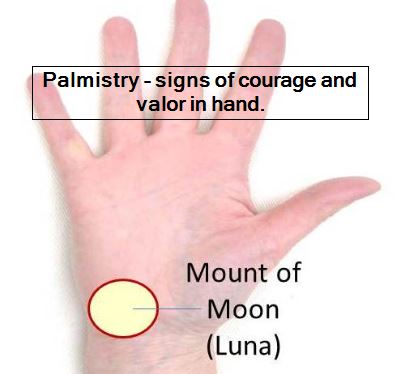 Palmistry : mount of moon and other signs

You must have seen many people who are very sneaky. They do not have even the slightest courage. But do you know that the moon is responsible for this to a great extent. If the lunar mountain in the hands of the person is more developed than usual, then they are more emotional. A small thing shocks them. Courage inside such people is negligible and these people flee in despair quickly.

In palmistry, the lunar planet is considered to be closest to humans. The Moon in the palm is on the opposite side of Venus. According to Pt. Shiv Kumar Sharma, the lunar planet is also a factor of beauty and emotion. Once the lunar mountain is developed, the person becomes emotional, imaginative. Such people are lovers of nature, aesthetics and moving from human world to wandering in the dream world. Such people are always lost in dreams.

The special thing is that such people are not able to face troubles in life and get distracted very quickly. These people like solitude. Artists, musicians, writers and readers fall into this category. Such people would work under someone’s pressure. People like to work independently. If the lunar mountain is inclined towards Venus, then the person becomes very sexual. Such a person cannot differentiate between good and bad work. If there are long lines on the lunar mountain, the person travels water in his life. 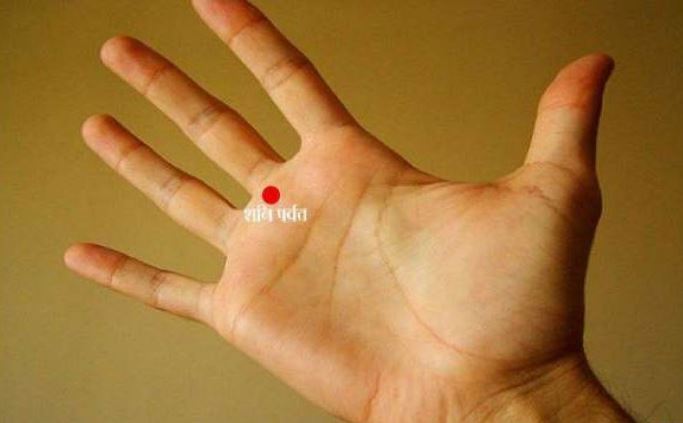 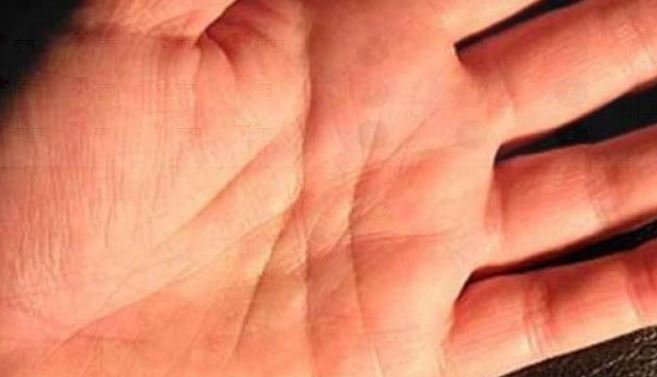 Palmistry: The weakening of this mountain weakens the mind 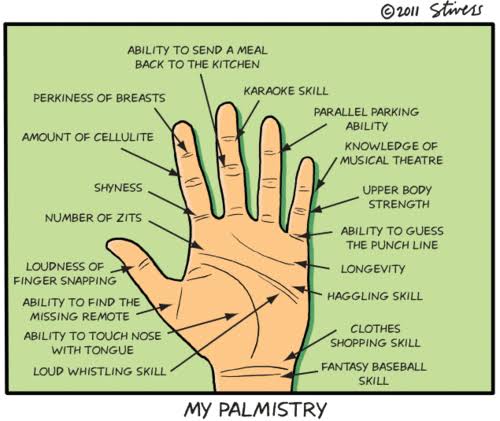