It will be the third largest stadium in the world

RCA Secretary Mahendra Sharma said, “Chomp village, 25 km from Jaipur, will be the world’s third largest cricket stadium. Indoor games, sports training academies, club house and parking of about 4,000 vehicles will be provided inside the stadium. It will also have two practice grounds, which can be used for Ranji matches. “

He further said that it will also have two restaurants for spectators, 30 practice nets for players and a press conference room with a seating capacity of 250 people.

For your information, let us know that RCA has planned to start the work of this stadium in the next four months. Sharma further told that the Board of Control for Cricket in India has to give 90 crores to RCA. At the same time, RCA will demand 100 crore from the union boards. Apart from this, the stadium will be constructed by selling a loan of 100 crores and a corporate box of 60 crores stadium. 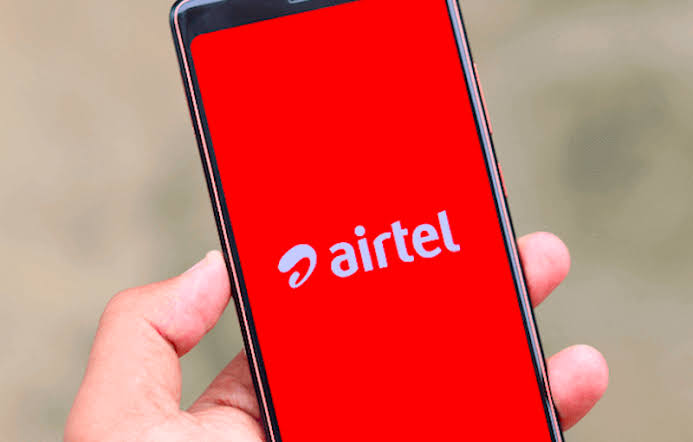 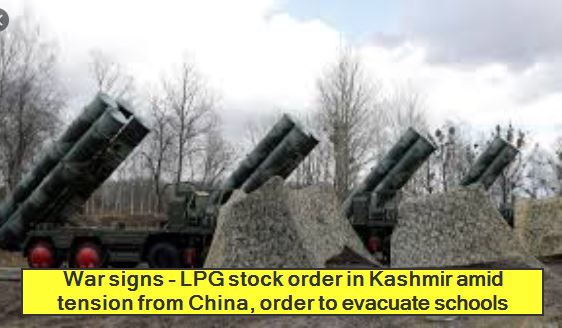 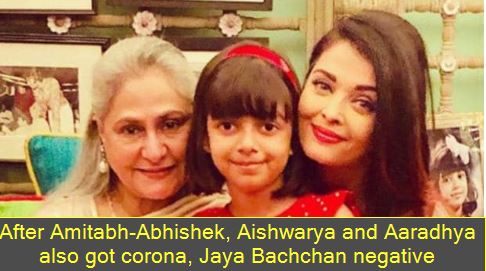