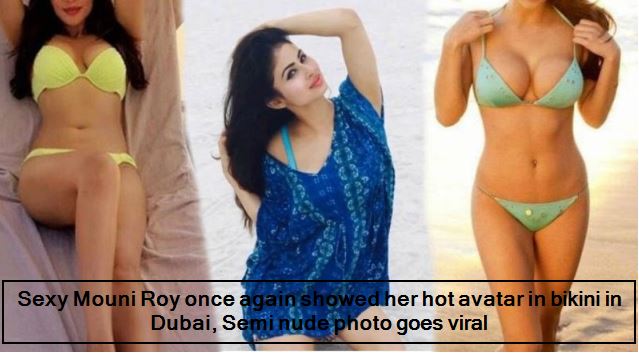 Actress Mouni Roy, who arrived in Bollywood after making televa in TV, is also creating tehelka through her acting here. She is also an internet sensation due to her fashion and new look. Mouni Roy stays in the discussion because of her bold photo. Mouni Roy’s passion among people is that he is followed by crores of people on social media. More than 13 million people follow Moni on Instagram. Meanwhile, Mouni has shared a photo of her in which she is looking very hot. His fans of this look have become so crazy that in a few minutes millions of likes have been achieved.

Mouni is seen in a red printed bikini in the photo. She is seen sitting under an open sky and making a bun in her hair. In the photo, she looks very simple but hot. While sharing this photo, Mouni has written that I am not able to make my drunk. It is clearly seen in the photo that Mouni is repeatedly trying to make bun in her hair but she is not able to make it. This photo of Mouni is from Dubai where she is staying with her sister.

Let us know that among the fast emerging new actresses of Bollywood, Mouni Roy is given the title of being the most stylish. She often dominates social media through her fashion sense and stylish outfits.

Talking about Mouni Roy’s films, she made her Bollywood entry with Akshay Kumar in ‘Gold’> After this, her films ‘Made in China’ and ‘Romeo Akbar Walter’ were released in 2019. Apart from this, actress Mouni Roy will also be seen in upcoming films ‘Brahmastra’ and ‘Mughal’. Before making his foray into films, Mouni Roy also made a lot of headlines with his character in the TV world. Whether ‘Saas Bhi Kabhi Bahu Thi’ or ‘Devon Ke Dev Mahadev’, Mouni Roy played her character well in every serial. Apart from this, the actress had also made a big break with her character in ‘Naagin’. 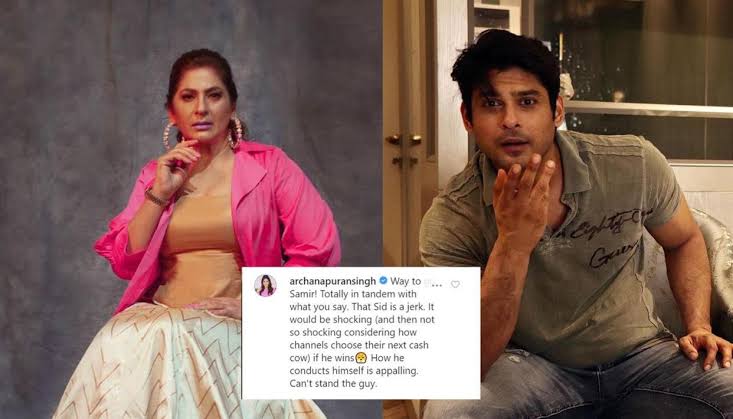 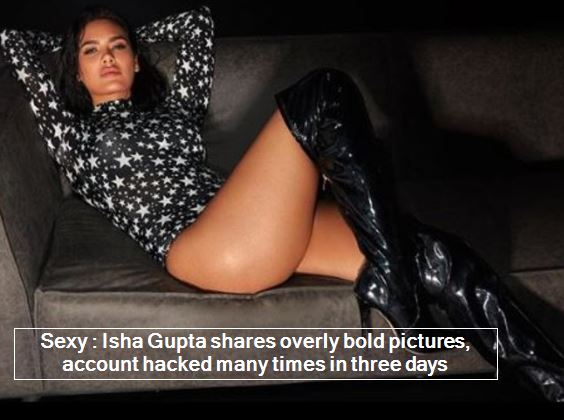 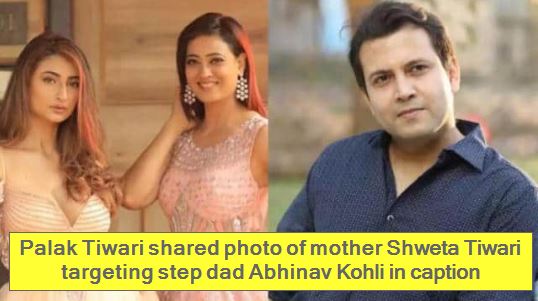