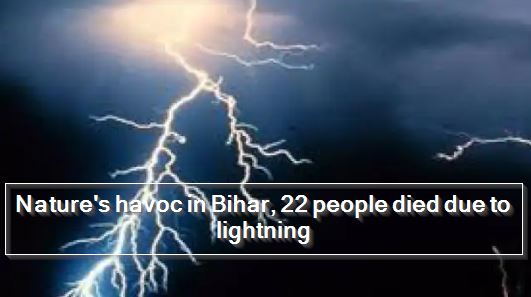 Bihar State Emergency Operations Center, Patna has released a list based on the information received over the phone. It said that 22 people died in eight districts. According to the disaster management department list, maximum 6 people died in Patna, followed by four in East Champaran, three in Samastipur, two in Shivhar, three in Katihar, two in Madhepura and one each in Purnia and West Champaran. The result of lightning strikes.

Three people, including two women, have died after being hit by Thanka at Vinodpur in Rautara police station area in Katihar. Confirming the incident, SP Vikas Kumar said that all the deceased are from the working class and they were engaged in paddy transplanting work in the field. During this time, he died due to lightning. At the same time, a 40-year-old man died due to lightning in Jorgama Panchayat of Murliganj block of Madhepura. The death of one person is also reported in Chenari in Sasaram district.

According to the information so far, most of the people have died while working in the field. Presently, the work of planting paddy is going on in Bihar. People went towards their fields for this work. At the same time, due to falling down, they got caught in it. 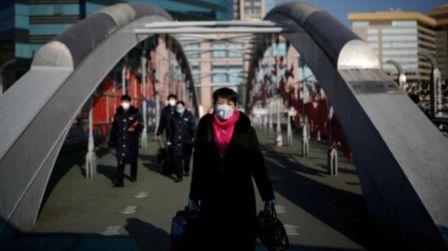 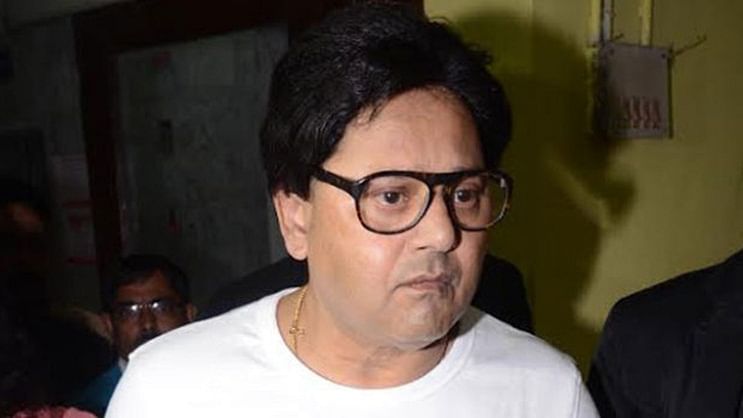