Home » Big Story » Ramdev said on coronil – drug mafia, MNC mafia will all be exposed and Ayurveda will win

Patanjali launched the drug ‘Coronil’ on 23 June. He claimed that this drug can cure 100 percent of the corona virus.

New Delhi:  After the controversy over Patanjali’s drug ‘Coronil’, now Yoga Guru Baba Ramdev press conference on Wednesday. Ramdev said, ‘Now that we have kept the data of clinical control trials about a corona in front of the country, a storm arose. The roots of those drug mafia, multinational company mafia, Indian and anti-Indian forces were shaken.

Ramdev said, “It seems that the work of Yoga Ayurveda inside India is a crime. Hundreds of FIRs have been lodged, as are being filed against a traitor and terrorist. We have taken a good initiative on the medicine of Corona. But People are abusing us. You abuse us. But at least be sympathetic to those who are suffering from Corona virus and the millions of sick people who have been treated by Patanjali. “

Ramdev said in the cleanliness, has obtained license from Unani and Ayurveda department to manufacture Ayurveda medicines. It is related to the Ministry of AYUSH. He also said that in Ayurveda, all medicines are registered on the basis of their all-encompassing qualities. Any drug is research, clinical control is trial, its protocol is not decided by Ayurveda. Therefore, the Ayurvedic drug license of this drug has been taken on the basis of all-natural properties. 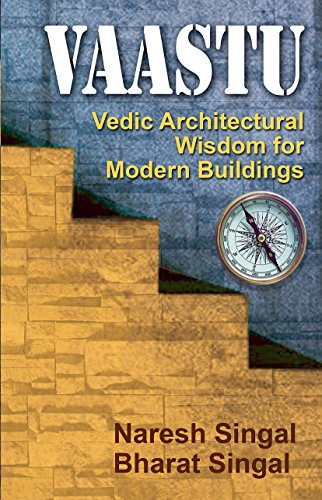 Ramdev said, the entire research related to coronil medicine has been given to the Ministry of AYUSH, anyone who wants to see it can see it. We have done research under the protocol of Modern Science. Coronil has a balanced mix of Giloy, Ashwagandha and Basil.

Mukul Rohatgi, former Attorney General of the country, refused to fight TikTok’s case, said – will not support the Chinese app

Patanjali is aiming to become the country’s largest FMCG company