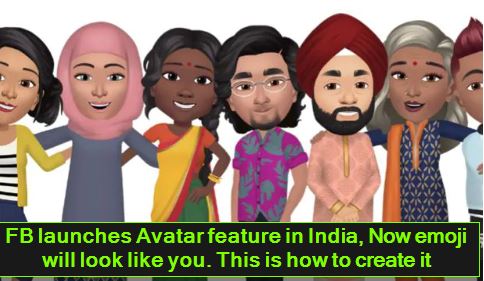 Facebook has now launched Avatar feature for Indian users after the US. Under this, you will now be able to make stickers that look like you.

You can share this Avtar created through Facebook in chats and comments as stickers. The company has said that it has been launched in India. Since social interactions are increasing due to lockdown.

India is the second largest market in the world for Facebook and the company has launched this feature for India, taking advantage of the opportunity. Facebook Avatar will have options for different faces, hairstyles and outfits that are customized for users in India.

Actually, like Facebook Story, this feature is also similar to Snapchat. Snapchat has a feature called Bitmoji under which Snapchat users can create Avatar.

Using this feature of Facebook, you can use Avatar anywhere by making your Avatar. You can send it as stickers on WhatsApp or you can make it your profile photo.

This is how you can make your Facebook Avatar

— To open Facebook or Messenger from your smartphone. You have to tap the smiley button by going to the comment option. After this, the tab of stickers will have to be selected.

— Here you will get the option of Create Your Avatar. From here you can prepare your virtual avatar. Many types of customization options will be given.

There will be many customization options on skin color, hair style and clothes to face. After Avatar is ready, you will have the option to save. If you want, you can also share it on Facebook.

Currently, Facebook has released this feature only for Android users, but in the coming time, iPhone users will also be given this feature. 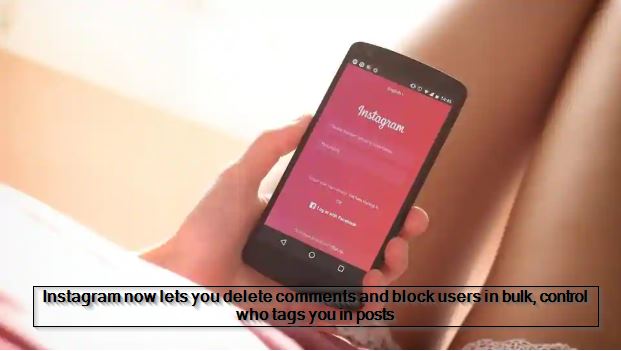 Instagram now lets you delete comments and block users in bulk, control who tags you in posts 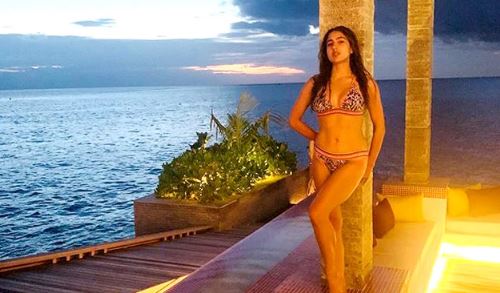