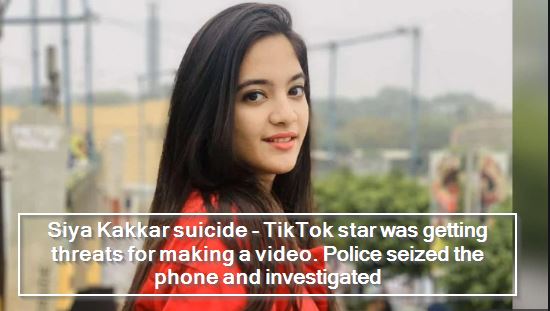 After the suicide of Sushant Singh Rajput, now the suicide of another rising star has surprised everyone. Tiktok star Siya Kakkar committed suicide by hanging herself in her own house. But why did he take this step and is there any conspiracy behind it? Police is currently investigating it.

At the same time, his family, saddened by Sia’s death, is not in a position to give any response at the moment. However some media reports claim that some of Sia’s family sources have said that due to the ever increasing popularity and fame on social media, Sia was getting some threats. Now who was threatening them and why, at present the police is looking for answers. According to the information, the police have confiscated Sia’s phone and through this she is trying to find out why Siya committed suicide.

The 16-year-old Tick Talk star allegedly committed suicide by hanging herself in her house in East Delhi’s Geeta Colony area. Police said on Thursday that the girl has more than 10 lakh followers on Tiktok and 1.35 lakh followers on Instagram

Police said that they had received information about the incident on Wednesday. Her father was seen hanging from the noose at nine in the morning. The police were later informed about the incident. No suicide note was found from the dead body. The body has been sent to the vegetable market morgue for post mortem. After the post-mortem, the body was handed over to the family on Thursday, a senior police official said. The officer said that the reason for the suicide will be ascertained. Investigation has been started. 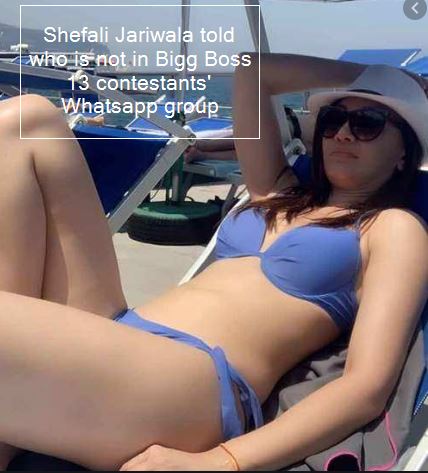