The effect of the mark is different on different lines. If there is a mark of a trident on the palm of a person near the Guru Parvat at the end of the heart line, he becomes proud and talented in society. If there is a sign of the trident on the sun line, then the person gets benefits and high status in the government sector. According to Pt. Shiv Kumar Sharma, the person who has a trident symbolized in his palm, the fruit of those lines increases manifold. If these signs are on the fate line, then that person is very lucky and gets all the happiness. The opposite result is obtained when other lines with trident sign appear. 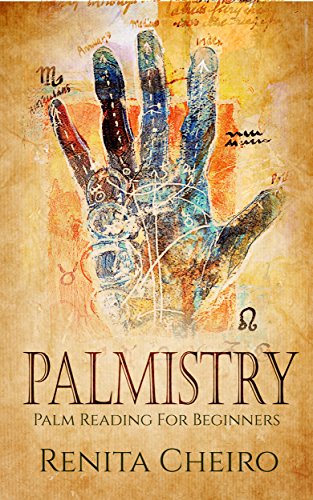 According to Pt. Shivkumar, the ten fingers of his hand which bear the symbol of the chakra symbol of Lord Vishnu is Chakravarti. In ancient times, it is believed that such a person attains Raja Yoga. In today’s time, this sign means dominion over large land. He gets government position and wealth. It is considered auspicious to have a fish symbol in the palm. If this sign is on the lifeline or fate line, then the person is lucky and this mark is also considered a symbol of longevity marks on lines

Rekha vs BMC – Rekha refuses to conduct Kovid-19 test, does not even allow sanitizing the house

Palmistry: Signs of A successful industrialist and wealth in your hand

Palmistry – Such people succeed in career / business after marriage

Palmistry – origin of Sun line and its effects