Home » The Buzz » First blow to Chinese business, Oppo had to cancel its smartphone launch

Smartphone giant Oppo (Oppo) has to cancel the online launch of its flagship smartphone in India. The company had announced that it would do a live unveiling of its new Find X2 series phone. The unveiling was on Wednesday, but instead of launching, the company put a 20-minute pre-recorded video.

The impact of India-China tension is now showing on business. Smartphone giant Oppo (Oppo) has to cancel the online launch of its flagship smartphone Find X2 series in India.

Significantly, about 20 Indian soldiers have died in violent clashes along the border. Because of this, opposition in China is at the peak. This conflict is bound to affect the business of both countries.

What was the company’s plan

Oppo has a phone assembly plant in India. The company had announced that it would do a live unveiling of its new Find X2 series phone. This revealing was at 4 pm on Wednesday. Live streaming of the event was to take place on a YouTube link. But instead of launching, the company put a 20-minute pre-recorded video explaining how Oppo is working to deal with the corona virus.

Oppo has a share of about 10.7 percent in the Indian smartphone market. According to the news agency Reuters, the company has not responded to why this live launch program was canceled. But company sources say that in view of the tension in the environment and to avoid any kind of reaction on social media, this decision has been taken.

Abhishek Saxena, co-founder of law firm Phoenix Legal, which advises Chinese clients, said, “The current government is adopting a tough attitude.” I do not think any Chinese investment proposal will be allowed in a hurry now. 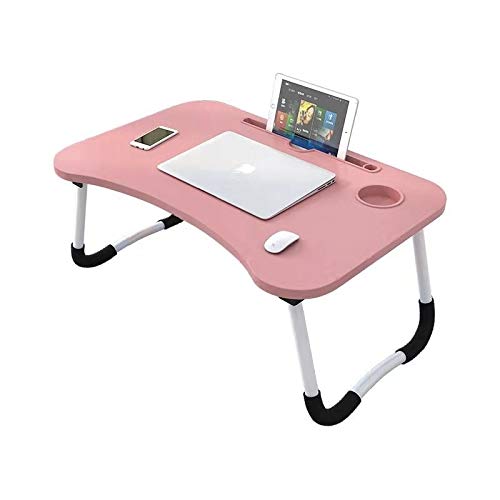 The anti-China atmosphere in the country is at its peak. The Confederation of All India Traders, an organization of small and retail traders, has also released a list of such items, announcing the boycott of Chinese goods. The organization intends to damage China by one lakh crore rupees by next year.

Earlier it was expected that the company will launch both Oppo Find X2 and Oppo Find X2 Pro smartphones in the country on Wednesday. Both of these were launched in Europe in March. The Oppo Find X2 Series has a 120Hz ultra vision display and hole-punch design. The Find X2 Pro is a premium model with support for 60X digital zoom.