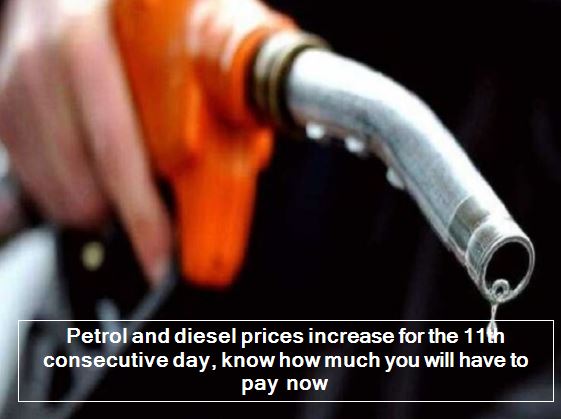 Know the rate of prices in their respective cities

Despite the steep fall in oil prices in the international market, people in India are not getting relief. Earlier, the opposition Congress had asked the government to withdraw the increased petrol and diesel prices. But on Wednesday, oil marketing companies raised prices for the 11th consecutive day.

On Tuesday, petrol prices were increased by 47 paise and diesel prices by 57 paise. Let us tell you that the rate of air consumption is affected due to the imposition of sales tax and VAT in the states. After 82 days, oil companies have started daily revision of fuel prices. Earlier, due to Corona virus and lockdown, fuel prices in the country were stable for 82 consecutive days. Companies had postponed the rule of changing prices daily for some time. Let us tell you that after reviewing the prices, the prices of petrol and diesel are fixed daily. 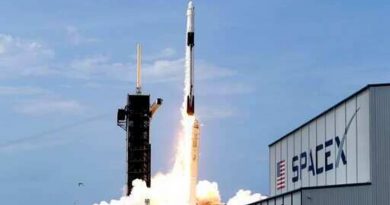 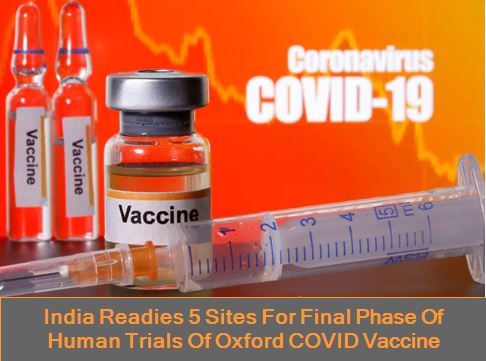