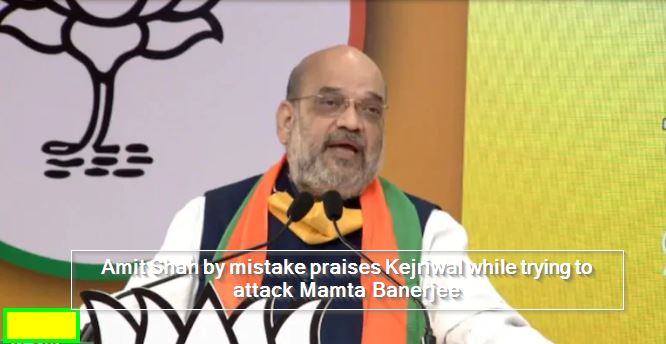 At a rally for Bengal, Amit Shah directly attacked Mamata Banerjee, the CM of Bengal. He said that in the elections due next year, the people of Bengal will oust the Trinamool Congress. Also, Shah looked aggressive about Ayushman Bharat Scheme, Citizenship Amendment Bill. Unknowingly, Amit Shah also praised Delhi Chief Minister Arvind Kejriwal for implementing the schemes.

What did Amit Shah say

# Ayushman Bharat Yojana has done operations of one crore Indians so far. But Bengal does not get the benefit of this. Because the Modi government did not become popular, the Bengal government did not implement it. Is it not the right of the poor of Bengal? Why is Bengal alienated from this scheme. Arvind Kejriwal also accepted this plan but Mamata Banerjee is not accepting it. Why? Mamta government should answer on this.
# I want to say to Mamata Banerjee that there are many grounds to do politics, you decide the grounds. Will do two or two hands there. But why are you stopping the rights of the poor.
# Modi government wants to give money to farmers. But the Bengal government does not have their list. Send the list for Kisan Samman Nidhi on Saturday. We will send money on Monday.
# Ayushman Bharat Scheme is not applicable. What is this arrangement? Politics also has a limit. Let the election be over. The Ayushman Bharat scheme will be implemented in Bengal within a minute of the BJP’s CM’s oath.
# Mamta didi, you ask for our account, I have brought the account. But you too, give a report of your government by holding a press conference tomorrow. But keep in mind, do not tell the number of bomb blasts or factories closed.

# Earlier, anyone used to enter the border. Soldiers were beheaded. But nothing used to happen in Delhi court. Uri and Pulwama also happened in our government. But we did surgical strikes and air strikes. Sent a message in the world that the blood of Indian soldiers is not cheap.

# Where the sacrifices were made, that Kashmir is ours, it was not just a slogan. Modiji showed it to be true.
# The issue of Ram temple was hanging. The Congress government was adopting a policy of appeasement. But the Modi government kept the right arguments in the court. This led to a decision. A Ram temple touching the sky will be built in a few months. The Modi government has paid obeisance to crores of people.
# When CAA came, Mamta didi’s face turned red with anger. I have never seen so much anger on anyone. Mamta Didi, why are you opposing the CAA. What is your problem with Namasudra and Matua society. Opposing the CAA will cost you dearly, when the ballot box opens, the public is going to make you a political refugee.
# Bengal’s Trinamool is going to make Congress a political refugee. Opposing CAA will cost the Mamata government.
# PM Modi called for Janata curfew. The world was amazed at this. But 130 crore people obeyed. After Lal Bahadur Shastri, PM Narendra Modi is the only leader, on whose voice people ran a plate inside the house and lit a lamp. Through them, one nation, one people, one mind made sense.

# Mamata Banerjee You cannot stop communicating with the people of Bengal. You can stop the road and rally, but you cannot stop the change.
# Bengal in which the sound of Ravindra Sangeet was heard, that Bengal is shaking with bomb blasts today. The sound of gunfire, the murders and the screams of the people have left the soul very devastated by the communist riots.
# The train we ran for migrant laborers named them Shramik Train. But Mamta Banerjee insulted the workers by calling these trains the Corona Express. These workers will drive you out of Bengal. 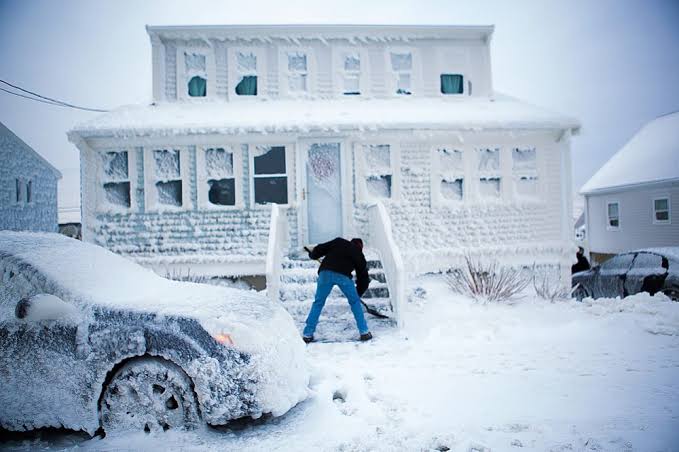 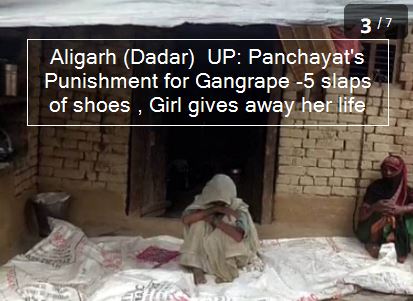 Aligarh (Dadar) UP: Panchayat’s Punishment for Gangrape -5 slaps of shoes , Girl gives away her life 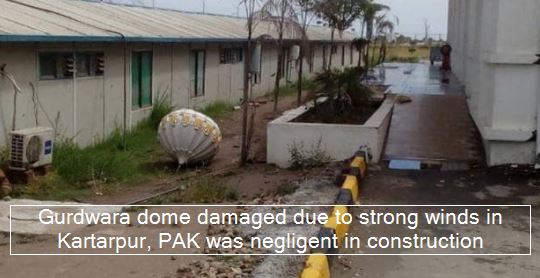 Gurdwara dome damaged due to strong winds in Kartarpur, PAK was negligent in construction