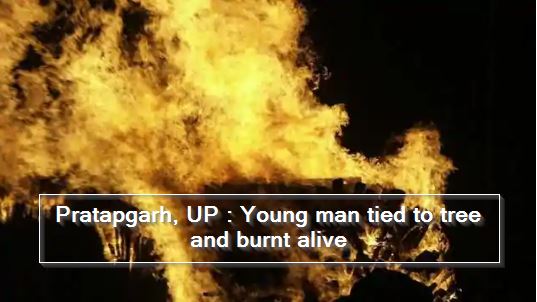 Some people committed a painful incident on Monday night in Pratapgarh district of Uttar Pradesh. In Bhujaini village under Fatanpur police station in the district, some people tied a young man to a tree and then burnt alive by pouring petrol. The young man died on the spot. The jeep of the Fatanpur police station in-charge arrived at the information and was burnt by angry villagers. There is a tense atmosphere in the village at the moment.

Ambika Patel (25), son of Ranvijay Patel, resident of Gujaini village of Fatanpur police station area, was recently released from jail. He was accused of making a video viral by implicating a young woman in the village. On the complaint of the victim, the police sent him to jail. It was told that some people reached Ambika’s house on Monday night and forcibly picked her up. Taking it away from the house, tied it to a tree. After beating fiercely, he poured petrol and set it on fire.

the villagers were angry because the young man was burnt alive in the village. The police officers also kept watching the spectacle while watching the ruckus happening. For a long time no one could muster the courage to go to the spot. 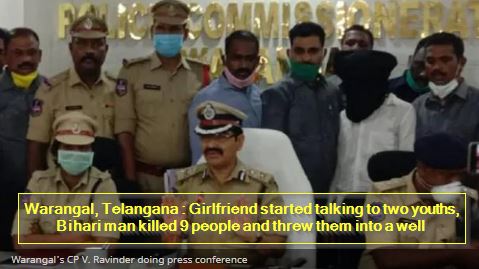 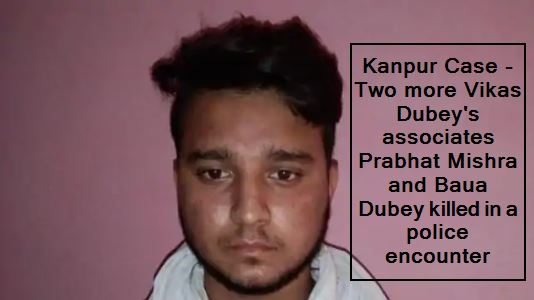