Deepa, 44, and Deepak, 38, children of Jayalalita’s brother Jayakumar, who died in 1995, were declared Jaya’s legal heirs by the Madras HC on Friday.

“I will not allow the government or AIADMK to turn the Veda Nilayam residence of Jayalalithaa into a memorial or museum,” said Deepa, who, along with her brother,has been declared the “legal heir” to the properties of their late aunt and six-timeChief Minister of Tamil Nadu.

After Jayakumar’s death , Deepa and Deepak had stayed away from Jayalalithaa’s inner circle for a long time. Though Deepa was denied permission to visit Jayalalithaa at the Apollo Hospital before her death, Deepak maintained camaraderie with Jayalalithaa’s close aide Sasikala. He was seen with Sasikala doing Jayalalithaa’s last rites.

After the verdict, Deepa said she is done fighting.“Hereafter, I am not into politics,”. Immediately after her aunt’s death, she had made an attempt to step into the shoes of her aunt but gaveup. “I was forced to enter politics after they provoked me.Even the senior AIADMK leaders tried to make it appear that we had no right over our aunt’s assets. However, AIADMK cadres were empathetic… That is why they supported me and I made an attempt in politics…,”Deepasaid.

Madras High Court order, fortifying the siblings’ claim to the properties including the poshest address in Poes Garden— which for years was the state’s power centre—comes at a time the ruling AIADMK government passed an ordinance to make Veda Nilayama memorial of the late chief minister and former party supremo. The court on Friday issued a clarification in the final order by changing the term ‘Class II legal heirs’to‘legalheirs’ because the ClassI and ClassII categories under Hindu Succession Act of 1956 apply only to heirs of a Hindu male who died without a will. 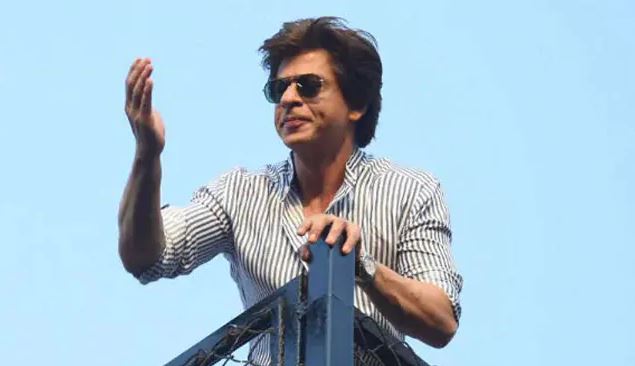 Shahrukh Khan trolled for not announcing any donation, Bollywood director defended him like this 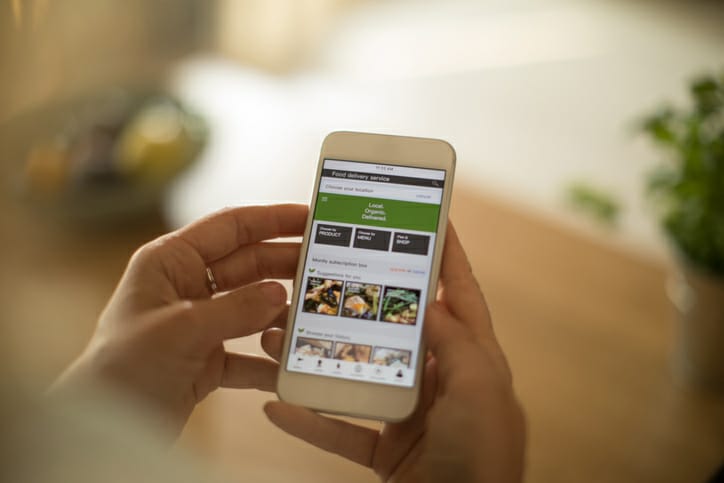 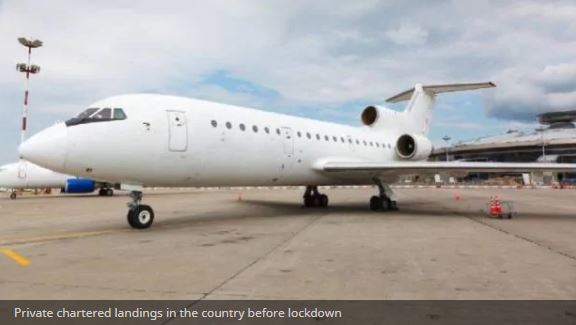 Super rich had anticipated the lockdown, Children recalled from private jets to the country