The Indian Consulate in Dubai has repeatedly urged Indian exporters to exercise caution and not fall victim to scams.

An Indian man has allegedly duped nearly 50 businessmen in the UAE of USD 1.6 million and fled the country in the most unlikely way — on a repatriation flight to Hyderabad, according to a media report on Saturday.

Yogesh Ashok Yariava, the prime accused in the fraud, flew from Abu Dhabi to Hyderabad on a Vande Bharat repatriation flight on May 11 with around 170 evacuees, the Gulf News reported.

Yariava, the 36-year-old owner of the fraudulent Royal Luck Foodstuff Trading, made bulk purchases worth 6 million dirhams (USD 1.6 million) against post-dated cheques from unsuspecting traders before fleeing to India, the daily said.

The list of items and defrauded persons keeps getting longer as more and more victims come forward, the report said.

The aggrieved traders have filed a case with the Bur Dubai police station.

The traders said when the dud cheques started bouncing they rushed to the Royal Luck’s office in Dubai but the shutters were down, even the fraudulent company’s warehouses were empty.

Reacting to the report, India’s Consul-General in Dubai Vipul assured all possible help to the victims.

“We will get in touch with people who have apparently been duped by an Indian conman and extend all possible help,” Vipul told PTI on Saturday.

Vipul said that he hasn’t yet received a request for a meeting regarding this case so far.

He also said that those who have fallen victim to the fraud “should have also approached local authorities earlier and taken preemptive action to stop the person from travelling out of UAE”.

The Indian Consulate in Dubai has repeatedly urged Indian exporters to exercise caution and not fall victim to scams.

Advocate Salam Pappinisseri, who is representing five of the cheated firms, said, “Yariava, originally from Mumbai, absconded from the UAE with large amounts of money on an emergency evacuation flight. It’s strange that the fraudster got a seat in the flight which was meant to bring stranded Indian citizens who had registered with the Indian embassy and consulate requesting repatriation on urgent grounds.”

Skydent Medical Equipment Trading LLC, one of the companies allegedly duped by Yariava, has lost all its earnings as a result of this fraud.

The co-owner of the business, Neetu Chandrashekharan, told PTI that the company was asked to supply masks on May 6 and was given a post-dated cheque worth 175,857 dirhams that was to be encashed on May 19.

“We supplied 2,500 boxes of face masks at a cost of 67 dirhams per box as ordered. But when we deposited the cheque for encashment, we were told that the bank account doesn’t have sufficient cash,” Chandrashekharan said.

According to her, the company found out that they had been duped when her husband went to the warehouse and found others with similar complaints. 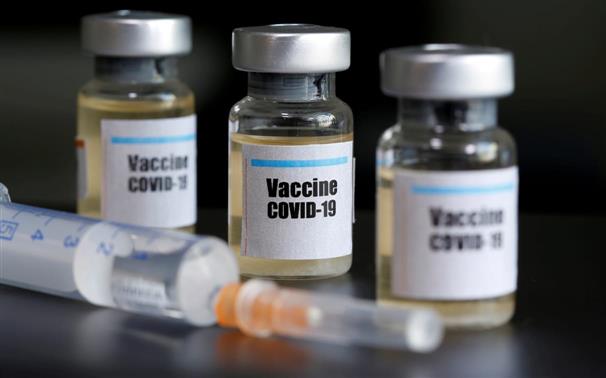