George Floyd, an African-American was killed by a white police office in Minneapolis. The deceased had repeatedly told the police officer to remove his knee from his neck as he was having problem in breathing.

The world has been set ablaze by the racially motivated killing of George Flyod, an African-American who kept on pleading for his life while a white police officer knelt on his neck for over 5 minutes.

Widespread protest engulfed many cities of the US as a video of policeman Derek Chauvin’s inhumane act went viral. In the video a handcuffed Flyod begged for his life and begged the officer for his life.

Former WWE superstar and actor Dwayne Johnson has reacted strongly to the killing in a very heartfelt Instagram post. In the post Johnson has referred to racism as a decease and have questioned the cops for their ethics and code.

Dwayne Johnson aka The Rock has also questioned the colleagues of Derek Chauvin who stood quietly while Chauvin continued with his barbaric act.

“Past few days I’ve been stunned trying make sense of George Flyod’s death.The video.The plea for breath.The callous response. The racism. The killing. This is our ongoing disease. I’ve had cops in my family. Good men. And there’s a cop code, granting you the authority to use force if your life is in danger.”

“But when a man is handcuffed, on the ground, no longer a threat, with your brothers in arms standing around watching and he struggles to say, “please I can’t breathe” when your knee is on his neck.. not his back, but his neck – cutting off his air.

“Cop code must become moral code. Ethics code. HUMANITY code. Knowing that if you don’t ease up, then that man is going to die. So when you decide to not ease up, your intention is to kill. And that’s what this was. George Floyd, said “officer I can’t breathe” as he struggled for air. He said these words a total of 15 times. Not once. Not twice. 15 times.”

“These officers will be charged, I’m positive of that. Held accountable. But then where’s the greater accountability? The leadership to healing. More importantly, the leadership to EQUALITY. We ultimately win when we can normalize equality. I’m so sorry to the Floyd family. My heart breaks for you. Let the process begin now. “ 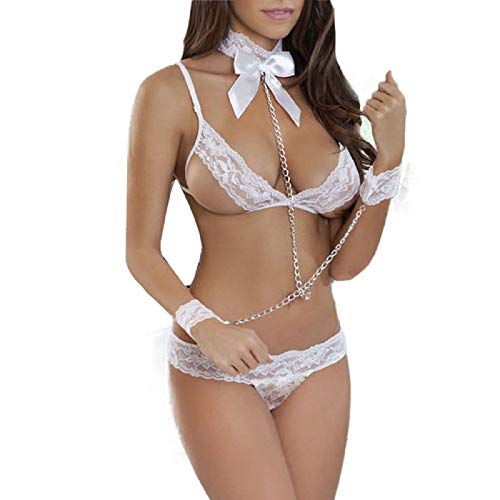 Irish wrestler Finn Balor has also joined the latest ‘Black Lives Matter’ moment and showed his support with a Twitter post. Teen tennis sensation Coco Gauff also reacted strongly to the killing on Saturday and asked whether she is “the next?”

Chauvin, who only fired and not jailed after his inhumane crime has been arrested and charged with third-degree murder. Three of his colleagues who stood there as the torture continued were also fired.

John Cena on the other hand have appealed the natives of America to be united.

Chauvin, who only fired and not jailed after his inhumane crime has been arrested and charged with third-degree murder. Three of his colleagues who stood there as the torture continued were also fired.

Hannah Simone Admits She ‘Surprised’ Herself Singing For The First Time On TV In ‘Mira, Royal Detective’

John Cena to Star in the Suicide Squad Spinoff Peacemaker