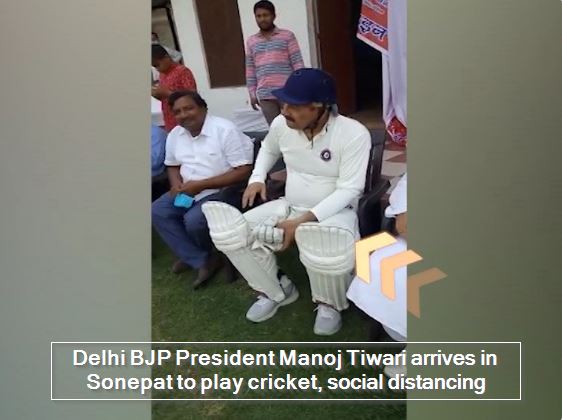 New Delhi: Delhi BJP President and MP Manoj Tiwari reached Sonepat in Haryana from Delhi to play cricket during the lockdown. During the match, social distancing was also violated. As per the orders of the Haryana government, players and common people can go to the stadium to play, but the crowd cannot gather there. But Manoj Tiwari reached the crowd at the cricket academy of village Sheikhpura. Here he played cricket without masking and taking care of social distancing and also hummed the song.

Due to Corona virus in the country, Prime Minister Narendra Modi is constantly appealing to the people of the country to stay with social distancing and mask. Lockdown has also been going on in the country for the last two months. But BJP MP Manoj Tiwari reached out to play cricket, disregarding the rules made by the government.

The country is facing the crisis of epidemic like corona. But Mr. MP, along with you are putting the lives of the general public at risk.

Today, two months have been completed by implementing lockdowns in the country to prevent the spread of deadly corona virus. Prime Minister Narendra Modi announced the first lockdown on 24 March, which came into force from 25 March. Currently, the fourth phase of lockdown will continue till 31 May with some concessions. However, despite the lockdown, the number of corona patients in the country is increasing. Today, the number of infected patients has reached one lakh 38 thousand 845. With this, India has reached number 10 in the list of most infected countries today. 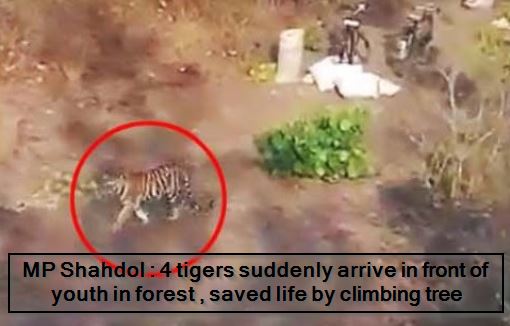