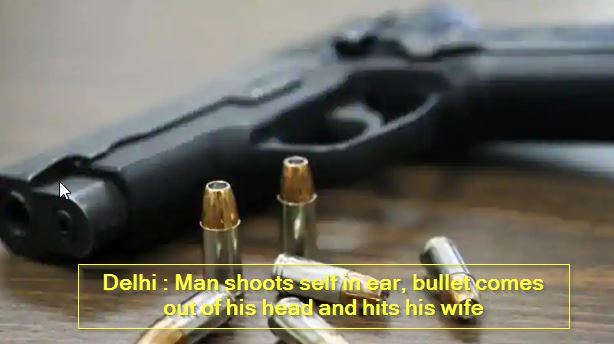 The 34-year-old man is struggling for his life at a Delhi hospital’s intensive care unit . His wife, who is seven-months pregnant, is out of danger.

In a freak accident, a man shot himself in the ear late on Friday, only to have the bullet travel through his head, and out the other side, and hit his wife, who was sitting next to him in the car when the incident happened, in the neck. The 34-year-old man is struggling for his life at a Delhi hospital’s intensive care unit . His wife, who is seven-months pregnant, is out of danger.

The reason for the shooting seems to have been an argument over the man being unemployed, the wife said in her statement, according to the police.

Deputy police commissioner (Manesar) Deepak Saharan said the bullet penetrated through the man’s ear and went out of the other side and hit the woman in her neck. “The ballistics report is awaited. We have registered an FIR [first information report].”

A police officer familiar with the investigation and who spoke on condition of anonymity said such incidents of a bullet passing through a body and hitting another person are rare but not unusual, if the victims are in close proximity to each other.

Investigators said the man, who has been jobless for a few months, is critical and unconscious while his wife is safe. They are being treated at Delhi’s Safdarjung Hospital. The incident happened when the man was taking the wife, who is seven months pregnant, to a hospital for a checkup.

Investigators said the couple is from Faridabad and moved to a rented accommodation in Gurugram’s Rampura area five months ago. They added that the man separated from his first wife in 2017 and moved to Mathura to run a grocery store. He met his second wife in Mathura and they got married in 2019.

The officer cited above said the couple got into an argument because the man wanted to drop off his wife at her parents’ house after the check-up, while she wanted to stay with him. “An argument ensued and the man parked the SUV and took out his pistol [and shot himself],” the officer said.

“In her statement, his wife said that they have been fighting for the past four days over his employment situation.”

A 7.62 mm cartridge was used in the pistol; police are checking whether the man has a licence for the gun.

A passer-by noticed the couple bleeding inside the car and informed the police, who rushed them to Gurugram’s civil hospital before they were referred to Delhi’s Safdarjung Hospital.

Police cited the woman’s statement and said they have registered a case under the Indian Penal Code’s section 309 (attempt to suicide) and under the Arms Act at Kherki Daula police station. 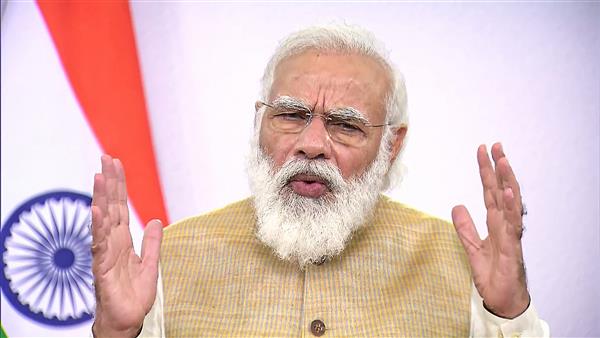 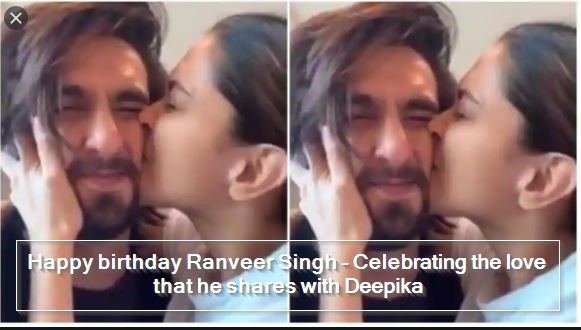