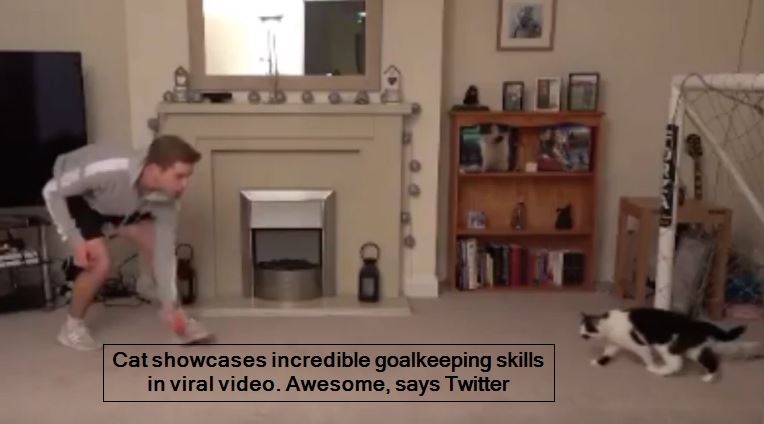 A video of a cat showcasing its incredible goalkeeping skills is going viral on the internet.

If you follow animal videos online, you would know that they are an absolute delight. Some of these videos feature cats doing hilarious and adorable things, and honestly they rule the internet. A similar video was shared on Twitter by YouTuber Chris Dixon and it will leave you amazed.

The clip shows Dixon’s cat saving the ball from entering the goalpost, every time the YouTuber tries to shoot it. He also shared that he had named his cat Meownuel Neuer, as a tribute to famous German goalkeeper Manuel Neuer.

He shared the clip with the caption, “Knew naming him Meownuel Neuer was a mistake.”

The clip begins with Dixon saying into the camera, “Getting a cat, I have learned that they will do anything in their power to make your day worse.” Then as he shoots the ball towards the goalpost, his cat, acting as the goalkeeper, saves the ball from getting inside. And this goes on through the 50-second-long video.

After Dixon shared the clip showcasing his cat’s brilliant goalkeeping skills, it quickly went viral and was viewed over 5 million times. The clip was immensely loved by the netizens and they even took to the comments section to express this.

One user wrote, “Love the way that after every save he just walks away from you in complete disgust!” Here’s what other Twitter users are saying: 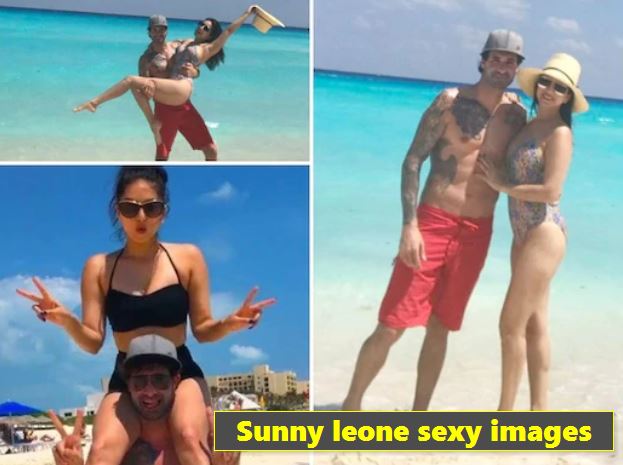