Geno Silva, best known for his role of The Skull in Al Pacino’s 1983 film Scarface, died of complications due to frontotemporal degeneration at the age of 72 in Los Angeles.

Actor Geno Silva, who played the iconic baddie The Skull in 1983’s Scarface, has died at the age of 72. The actor passed away on May 9 in Los Angeles of complications from frontotemporal degeneration, reported Deadline.

Born in Albuquerque, New Mexico, Silva had a career on stage and screen, but it was The Skull which is one of his most memorable characters. The Skull kills Al Pacino’s character Tony Montana during the climax of the Brian De Palma-directed crime drama.

On TV, Silva appeared in Hill Street Blues, Days of Our Lives, Key West, Walker Texas Rangers, Star Trek: Enterprise and Alias. On stage, he featured in the 1994 Peter Sellars’ stage production of The Merchant of Venice with Philip Seymour Hoffman and John Ortiz. 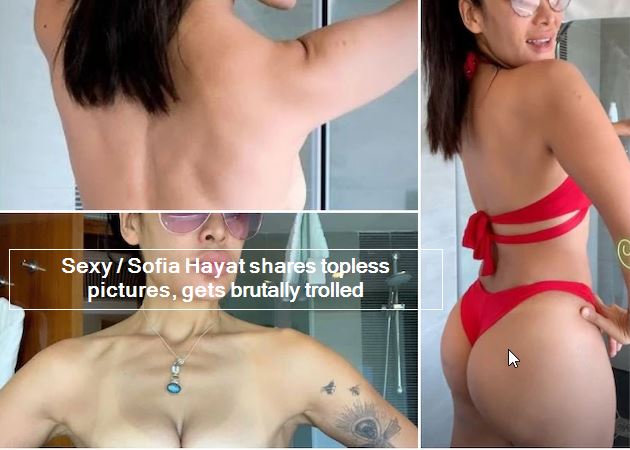 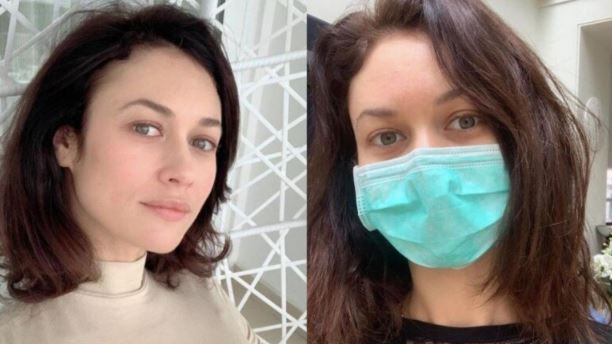