Keep water flowing in the northeast

Bathroom: – It is best to be in the south-west-south angle of the house and in the middle of the direction or between the south-west and south-west direction. According to Vastu, keep the flow of water in the northeast. For the houses where there is arrangement of geysers etc. in the bathroom, it is more important that they keep their bathroom in an igneous angle, because the geyser is related to fire. Since the bathroom and toilet are interrelated and both are located close by.

For the toilet, the place of the angle between the angle of south and south direction or between south and west direction should be paramount.

The seat in the toilet should be such that while sitting on it, you should face south or north. If there is an exhaust fan in the toilet, then determine to keep it in the northern or eastern wall. Keep the flow of water northeast.

Although Vastu Shastra determines the separate place of bath room and toilet, but nowadays due to lack of space, the practice of keeping both together is going on.

But keep in mind that if you need to keep both the bathroom and the latrine together, then build it in the south-west part of the house or in the angular angle or adjust the bathroom to the east with it by having a toilet in the igneous angle. Never place bathrooms and toilets in the south and north corners.

There is also a scientific belief behind it. The south pole of the Earth as the head and head of man, the north pole of man and the south pole of man’s feet also sun the second stream of energy. In this way the entry of magnetic waves is not obstructed. The sleeping person gets deep sleep. He is in good health. Other people of the house also remain healthy. There are no unnecessary disputes at home.

If it is not possible to keep Sirhana in the south direction, then it can be kept in the west direction. study; According to the study room Vastu Shastra, it is considered best to have your study room between vyavya, south corner and west direction. Include the study room with the place of worship in the east direction in the northeast, will prove to be very effective. Your intelligence develops. Anything can quickly fit in your brain. There is no unnecessary pressure on the brain. 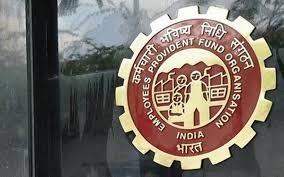 Personal Finance: Before Diwali, interest money will be credited in PF account, 4 ways you can check your PF balance sitting at home 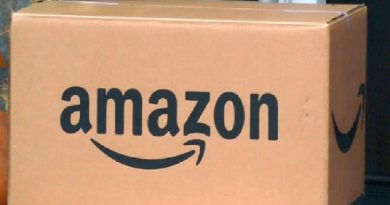